Has anyone ever said to you, “You remind me of someone – someone famous”? People have said this to me occasionally. I always desperately hope that they are referring to Liv Tyler, or Sara Evans, or some other buxom brunette beauty with a magnetism that the universe is drawn to.

But no. Too bad. It’s always Lilith from “Frasier.” Without fail. It must be the high forehead, pallid complexion, striking nose, perpetual eyebrow raise, and the pursed lips.

However, recently I’ve also been told that I am the spitting (albeit brunette) image of Jennifer Finnigan, an actress on a show called “Close to Home.” I’ve never watched it. I can see a resemblance, although I have sadder eyes. “Precious Moments” eyes. Maybe I should go blond – except that would be a DISASTER. 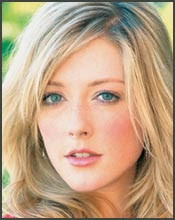 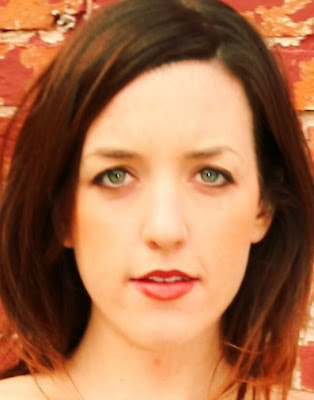 Which celebrities do YOU get compared to?