What’s been going on 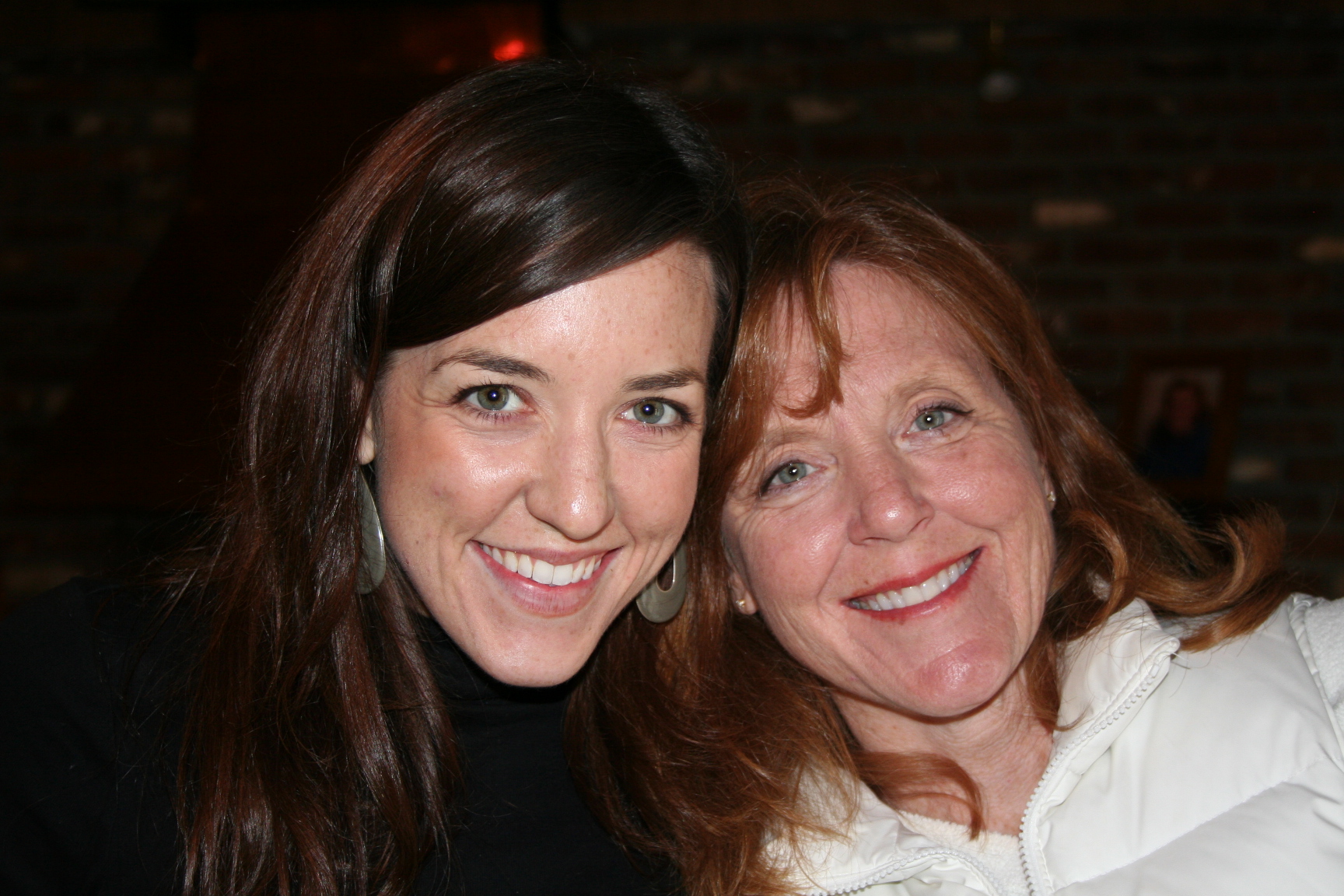 Last week, while the EP listening party was happening here on the blog, and I was steadily posting a new track each day, there was a lot happening in my life.  Like, A LOT a lot.

My mom was diagnosed with cancer – soft tissue sarcoma.  The doctors removed a mass from her hip socket; when they cut her open, it “bulged out like a zit”… or something.

I hope you’re enjoying your breakfast, by the way.

I don’t really know how to write about the phone call that I got on Tuesday night – my mom telling me that she had cancer.  I know that there were instant, uncontrollable tears on my part.  I know that I was suddenly confronted with the overwhelming fear of losing a parent – something that I have never really had to deal with before.  I know that after I hung up the phone with her, I told Greta the news, and then cried some more, because I was completely terrified and couldn’t do a damn thing about it.

But then, I stood up and blew my nose and made a grilled cheese for Julie who was coming home from work.  It was all very surreal.

On Wednesday afternoon, I found myself in a daze, throwing clothes in a bag, getting in my car and driving out of Nashville.  Have I mentioned that I do not do well with spontaneous decisions or chaotic situations?  About 30 miles out of town, I realized that I didn’t even pack a coat; my stress and anxiety levels were through the Honda roof.  But after driving 18 hours and 1200 miles, I was with my parents and all three of my siblings in Colorado Springs.

We arrived to the amazing news that her scans were clear, that the cancer had not spread.  There are no words to describe the relief – that even though the situation is serious, and cancer is evil embodied, the news was good.  I saw Mom’s 8-inch incision, and her Buzz Lightyear contraption around her hip.  We spent the weekend together as a family, stepping over the 4 dogs and eating a ton of food and talking about everything from life to death to the latest episode of “The Office.”

It was so good to be there.

Today, I point the wheel back toward Tennessee, and after an eternity of driving, will be in my own bed tonight.  I don’t really know what happens next – my parents will meet with the orthopedic oncologist this week to figure out the next steps.  There is still so much that is unknown.

But I know that I love my mom more than I could ever say.  And I know that this changes things.