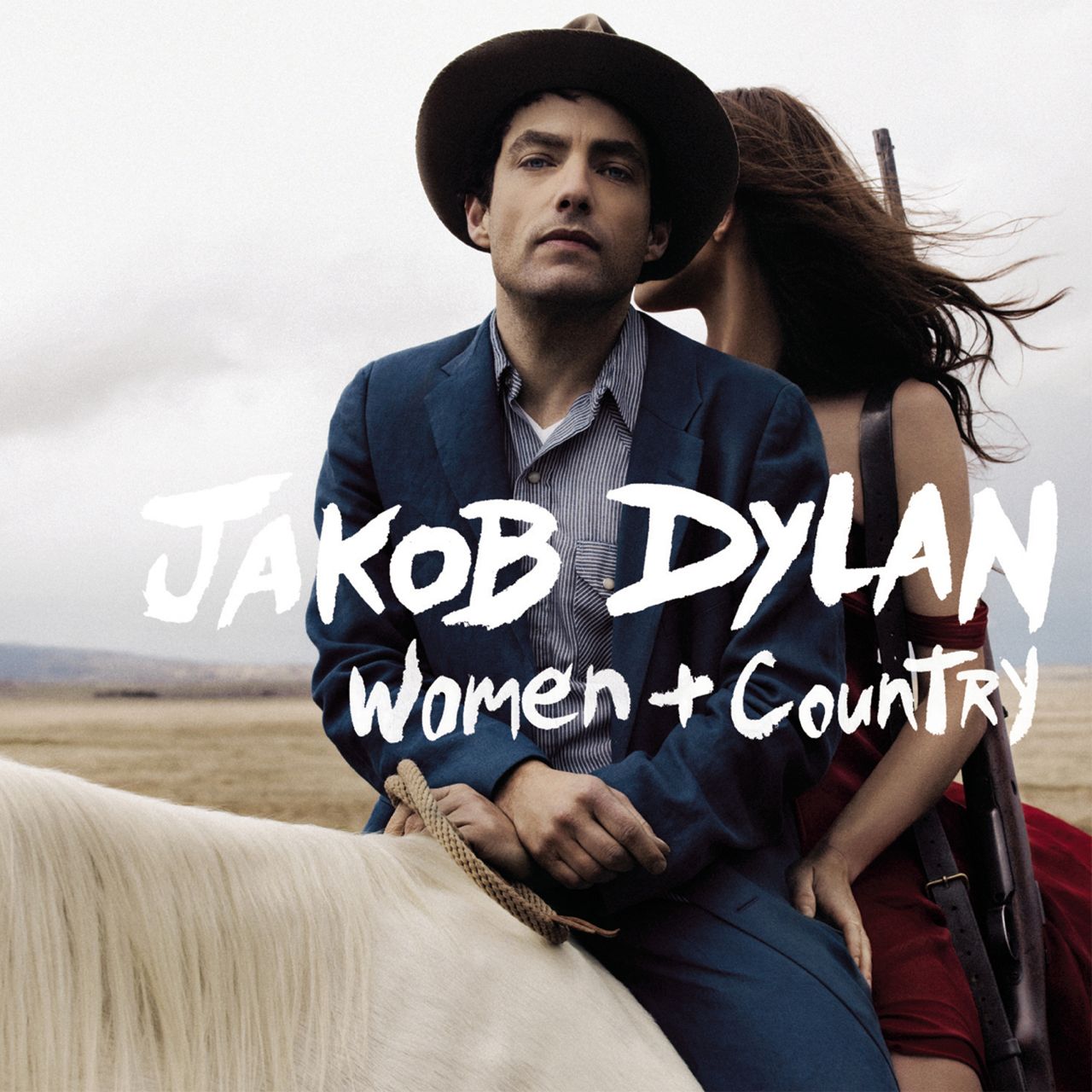 When I first saw a copy of Jakob Dylan’s new album, “Women and Country,” I was immediately intrigued. I mean, come on – look at the cover. Even better, check out the cover of his EP, the precursor to the full record. Based on these two pictures, this is the coolest man alive. And this album confirms it… because holy mother of pearl, it is phenomenal. I’ve had it on repeat – it’s the soundtrack to my existence these days.

So on Friday afternoon, just before I left work, I checked his website to see if he was coming to Denver anytime soon. I pulled up the tour dates, and right there at the top of the list was my city. I couldn’t believe it – I checked the date, and… HE WAS PLAYING THAT VERY NIGHT, one mile from my house.

I kicked it into gear, and ran down to the theater to buy a lone ticket. I couldn’t believe that there were still seats available with just an hour to spare, but $28 later, I was hurrying home to change and scoot back in time for the show.

Somewhere in the mile between my house and the theater, I lost the ticket. It was in my back pocket when I set off for the venue, but when I arrived at the door, it was gone. I panicked, telling the girl at the box office my situation, showing her my receipt – but no dice. No ticket, no admission.

The show was about to start, but I turned around and started to retrace my steps home. I bent down to check every scrap of paper I saw, but it was always a bus ticket, a receipt, a matchbook. My shoes started to give me blisters, so I took them off and walked barefoot in the dark. By the time I got halfway home, picking up every piece of trash I found, no sign of the ticket, shoes in hand, totally devastated – I just started to cry.

And I couldn’t stop.

In my own defense, I wasn’t just being dramatic.  The tears were the culmination of several incredibly difficult things happening in my life right now – things that are weighing around my neck heavier than a millstone. Losing my ticket put me over the edge; I was a hot mess.

So I did the only thing that I knew to do in times of distress, which was… you know, call my mom.

She encouraged me to go back and get another ticket, so I did. Except when I showed up at the box office (again – third time in two hours), I was STILL CRYING. It wasn’t that I was trying to make them feel sorry for me – I simply could not pull it together. I was sniffling and wiping black rivers of mascara from my cheeks – it was not pretty.

The manager took one look at me, and ushered me in without question.

And it was the greatest show.

Now, I’m not endorsing stuffing your emotions in until they erupt on a Denver street corner.  All I’m saying is… it might come in handy.