How to cut up a pineapple 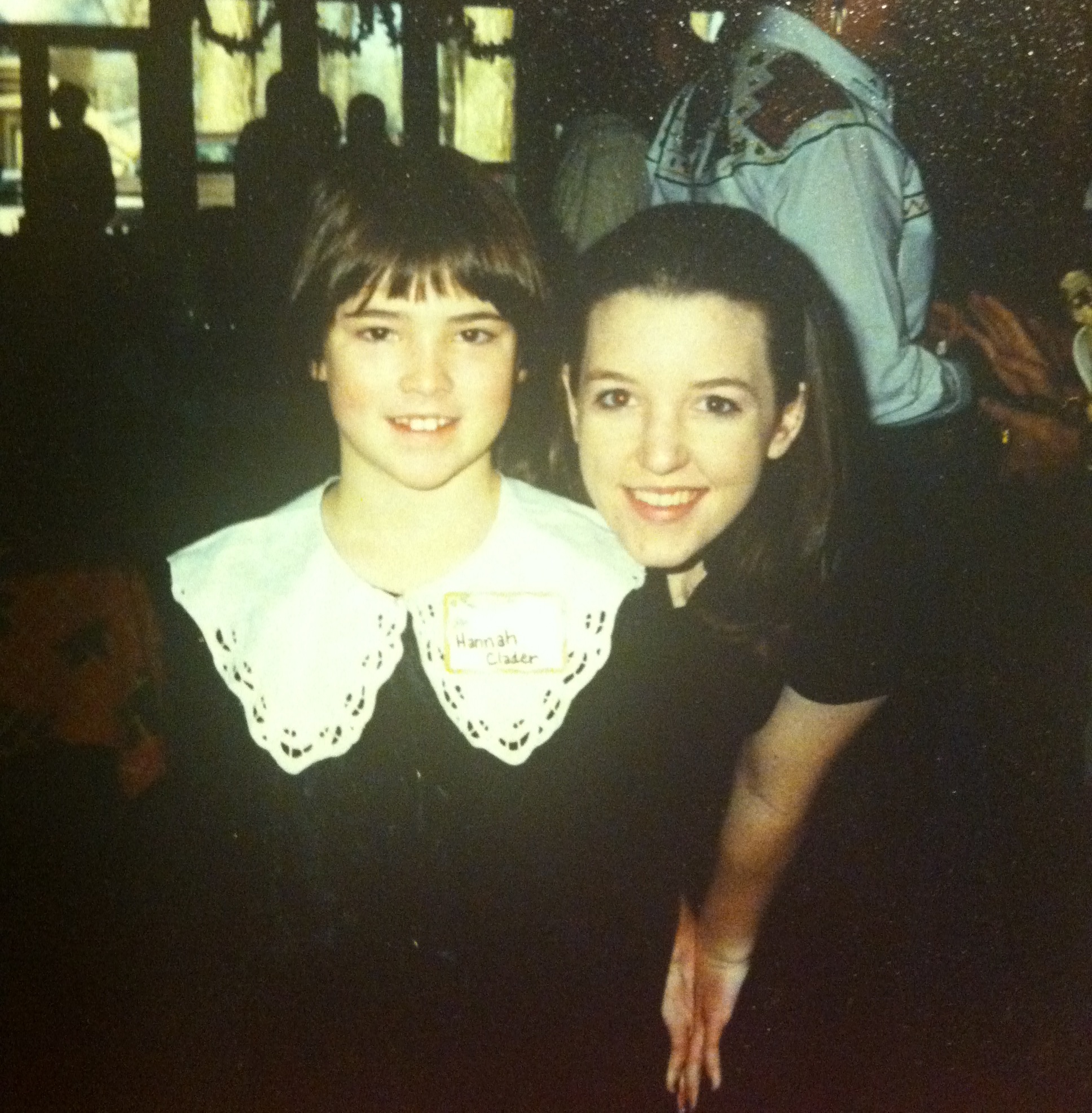 I’ve known Roommate Hannah since childhood. In fact, here’s a picture of her and me from the days of yore. That’s us at ages 10 and 15. This was around the time that Hannah thought that “Les Miserables” was, in fact, “Lame is Rob” – which is basically the best thing I have ever heard.

Anyway, Hannah is good at all sorts of things that I’m not good at – like sports and computers and wearing Nike shoes. She also knows how to cut up a pineapple – and yesterday, I made her teach me how. Step 1: Cut off the top. Those leaves are spiky. Don’t bleed all over the fruit. Step 3: Cut the barrel in half, length-wise. Top to bottom. Longitudely, not latitudely. Step 4: Cut the two halves in half again. Count up all of your halves – you should have four. Yes, four halves make a whole and never let anyone tell you otherwise. Step 5: It’s time to cut off the core. The only reason you would want to save the core is if you wanted to make a smoothie or if you are a giraffe. Otherwise, you are not allowed to keep it. Step 6: Cut the four halves in half again. Now you will have eight, and fine, I’ll stop calling them “halves.”

I will call them “boats” instead. Step 7: Take each boat and slice the flesh (HELLO, CLARICE) into… you know, slices. But don’t cut all the way through the rind, because look at Step 8. Voila – now you have perfect little pineapple pieces – and, in my case, 15 years on the Annie that was pictured earlier in this post.  How has half a lifetime gone so quickly? Maybe the better question is, how have almost 30 years passed without me ever having to cut up a pineapple?