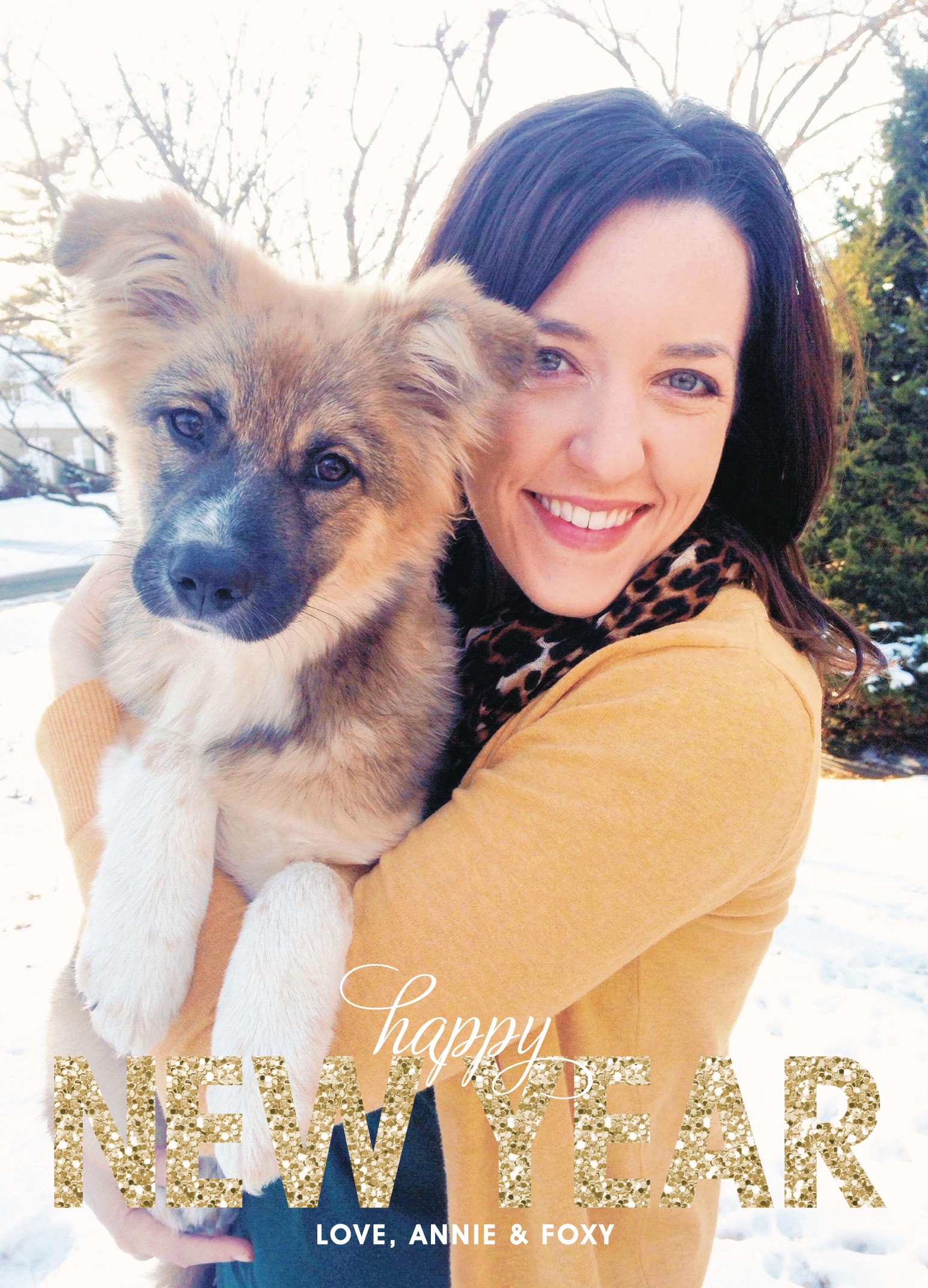 Just the other day, I was reminiscing with my mom about 2011 (i.e. The Worst Year Ever) – and while she said that she has blocked out a lot of those memories, to me they’re still vivid, still shocking. Cynthia Monahon calls trauma “the occurrence of the unthinkable,” and if we’re using that definition, 2011 was traumatic in so many ways. While the events of that year aren’t as viscerally painful as they once were, sometimes I still can’t believe that they happened.

In early 2012, I remember praying that God would “throw me a fucking bone,” because God doesn’t mind an honest swear, even if some people do. And while I don’t necessarily credit that prayer with the change, I have to admit – today, things are different.

I made it through two sisters’ weddings, as well as the remarriage of my father. I experienced four different managers at work. I bought a house. I lost a beloved dog, and gained another. I found myself in Los Angeles, Nashville, Kansas City, Minneapolis, Austin, San Diego, San Francisco, Seattle, a beach in Florida, the summits of Colorado mountains, cocoa farms in the Dominican Republic, the shore of Lake Superior, and the seat of a bicycle (of all places). There were hours and hours of walking, hours and hours of silence, hours and hours of friendship, and many bottles of wine. I barely went to church, but I read my bible more than ever before. I chopped off my hair, and started the long, slow work of growing it back. I played my guitar. I met so many new people.

It was a rich year – not without heartache, but somehow without heartBREAK. And that was a welcome change, a gentleness I’d forgotten was possible.

Today, as I retire my 2013 calendar to the bookshelf that holds 10 years of its companions, I look ahead to 2014 – and I’m so excited. I’m just so excited for what’s on tap for this year. I can’t wait to see what the time brings – because despite my sparse church attendance this year, if there’s any promise that I love, it’s that all things are being made new.