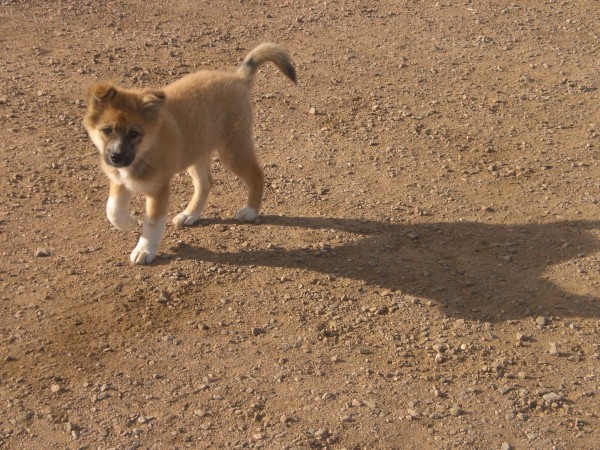 “How’s your writing going?” he asked.

It’s the question I’m coming to dread more than any other (except for maybe “Been on any good dates lately?” – bless your heart), because whether songs or prose, the answer is “It’s not, really.” The thing I love to do more than anything in the world is bringing nothing but disgruntled resentment these days. Inspiration is nowhere to be found. The well hath run dry.

Of course, I’ve been through this kind of thing enough times to know that the drought isn’t permanent – at least, I hope it’s not permanent. One never quite knows for sure. Surely, at some point, writing is going to bring me joy again? My thoughts are going to arrange themselves in some sort of semi-organized fashion? Or maybe it’s going to take me grabbing them by the horns and wrestling them to the ground like a cowgirl, the kind I used to watch at the Montrose County Fair when I was a kid.

Life is fairly daily these days. The rhythm has become predictable – which, how is it that I can both appreciate and despise routine? Foxy the Wonder Pup is growing, we go on a lot of walks, I ride my bike to work, I grocery shop. There is coffee in the morning and a crock pot of food at night. I haven’t been on a plane in a month – an abnormally long stretch for me. I see friends, I clean the house, I rearrange the money in my bank accounts. And I think ahead to 2014, wondering what it might bring, praying for the things that I hope for.

Hope is hard – because I’m a person of action. If there’s something I want, typically I make it happen. Time waits for no man, and especially not a woman. But some things aren’t up to me, and no amount of posturing or positioning will make a difference in the ultimate outcome. This reduces me to – okay, tears of frustration – but also a reliance, a faith, a giving over of myself, a trust that something, whatever it is, will be.

She smiled at me. “They won’t spoil. Maybe they just need to marinate for a while.”

“Listen to your life. See it for the fathomless mystery it is. In the boredom and pain of it, no less than in the excitement and gladness: touch, taste, smell your way to the holy and hidden heart of it, because in the last analysis all moments are key moments, and life itself is grace.”

All moments are key moments. Life itself is grace. The humdrum is valuable, if only I can find the patience to sit with it for a while. And in the midst of the mundane, I want to engage with life with the same enthusiasm as this one – because she is bringing me a lot of joy.