“Nothing can be necessary that he withholds” 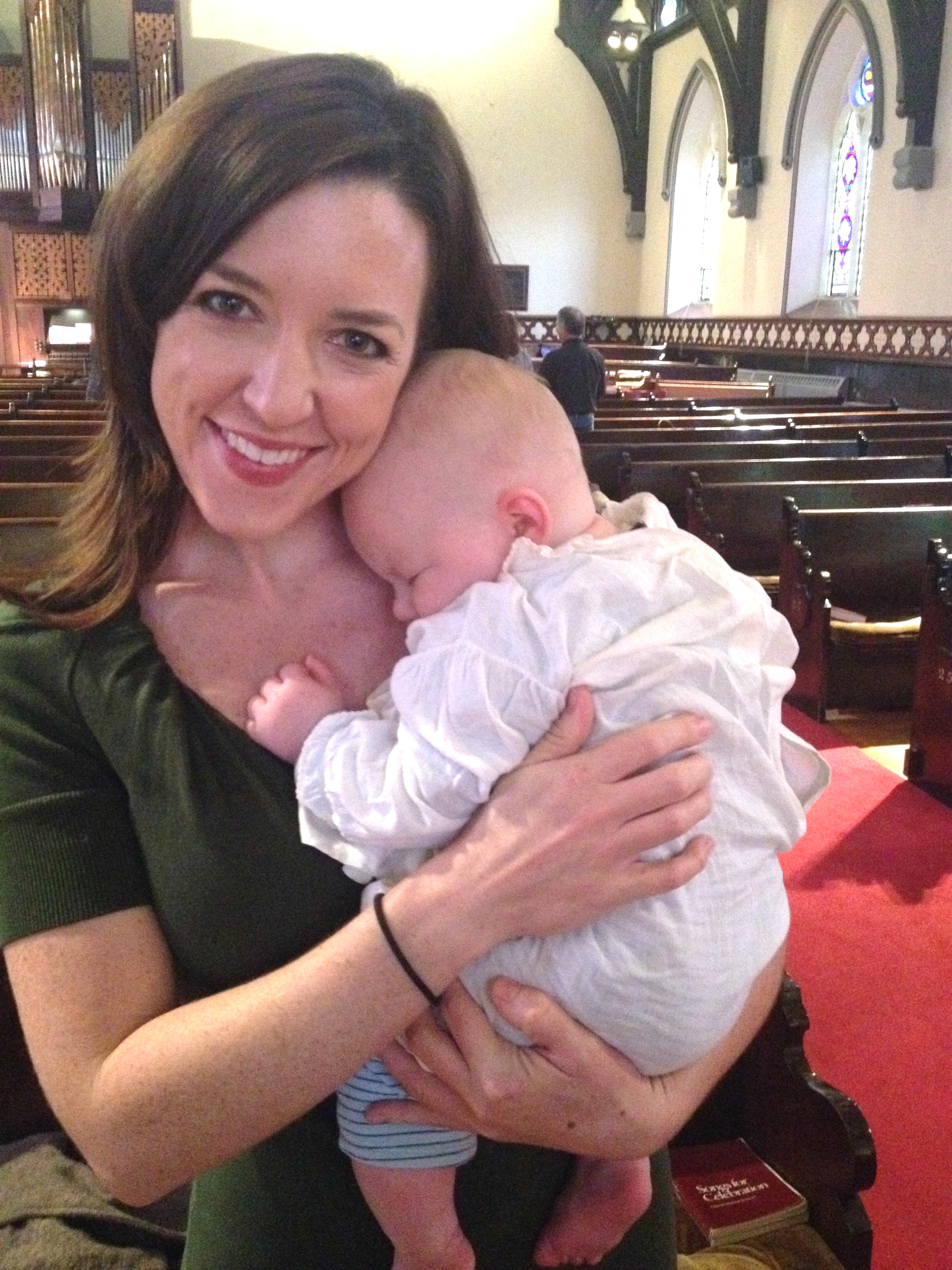 Last Friday, I listened to Taylor Swift’s 1989 for the entire 9-hour drive from Denver to Kansas City. Collectively my favorite record I’ve heard in ages, it just might have the power to pull me out of athletic retirement and train for another half marathon. Running would probably be good for me, seeing as how these days I’m wound as tight as a guitar string one pluck away from snapping up and whipping you in the eyeball.

In the past month, I’ve been in a lot of airports – Denver, Minneapolis, Austin, Atlanta, Kansas City, Chicago, Rochester, and Baltimore, to be exact. Between work and my far-flung family and friends, I travel more than the average person – and I’ve found that the only way I can survive the aggravation of airline travel is to wear earplugs at all times. Not ear buds – I don’t want music. No, I want to drown out everyone and everything, even at the risk of appearing rude to my fellow passengers. Oh, you just introduced yourself? UNACKNOWLEDGED. You’ll get over it one day.

But despite the irritation, airplanes get me where I want to go – which, this weekend, was upstate New York for 24 hours. While I’ve been a bridesmaid more times than I have fingers, “godparent” is a new role for me – and there was no way I was going to miss Colin’s baptism. He is 6 months of chubby, flirtatious perfection, and I’m honored beyond words that his parents would choose me. When the service was over and the reception was in full swing, I stole away to the edge of Will and Miranda’s dock on Seneca Lake. Their property is beautiful – it’s been in Will’s family for generations – and I needed to be by the water. At the risk of sounding all woo-woo, water affects me spiritually. It cracks my hard heart wide open. It’s a shame that Denver is so landlocked.

There on the dock, I thought about the stories that the majority of my friends are living, and how different mine is turning out to be. I tried to tell myself that it’s okay, I’m okay, that not having a family of my own is actually far less complicated and I should be happy for the simplicity of my little life. After all, as some well-meaning friends have told me, it’s dangerous to love someone so deeply – because then you have so much to lose.

I know, cue the sob fest and the weeping ovaries. Except.

Here’s what I’m discovering: joy is found in connection, and connection comes in all sorts of forms. I might not be a wife, but I’m a friend who can and will hop on a plane at a moment’s notice to fly across the country. I might not be a mom, but I’m an auntie, and a dog lover, and now a godmother. I’m a daughter and a sister. I’m a hard worker who cares about the well-being of the people I work with. I’m a writer and a wanderer and a hoper and a dreamer, and damn it, I want to be one who celebrates the things worth celebrating, even if they’re not happening to me.

And until those celebrations are my own, I’m clinging to John Newton’s words: “Everything is necessary that [God] sends; nothing can be necessary that he withholds.”

Given that, I’m really thankful that God has sent Foxy Brains and Colin Warder and Southwest Airlines and red wine and Taylor Swift.