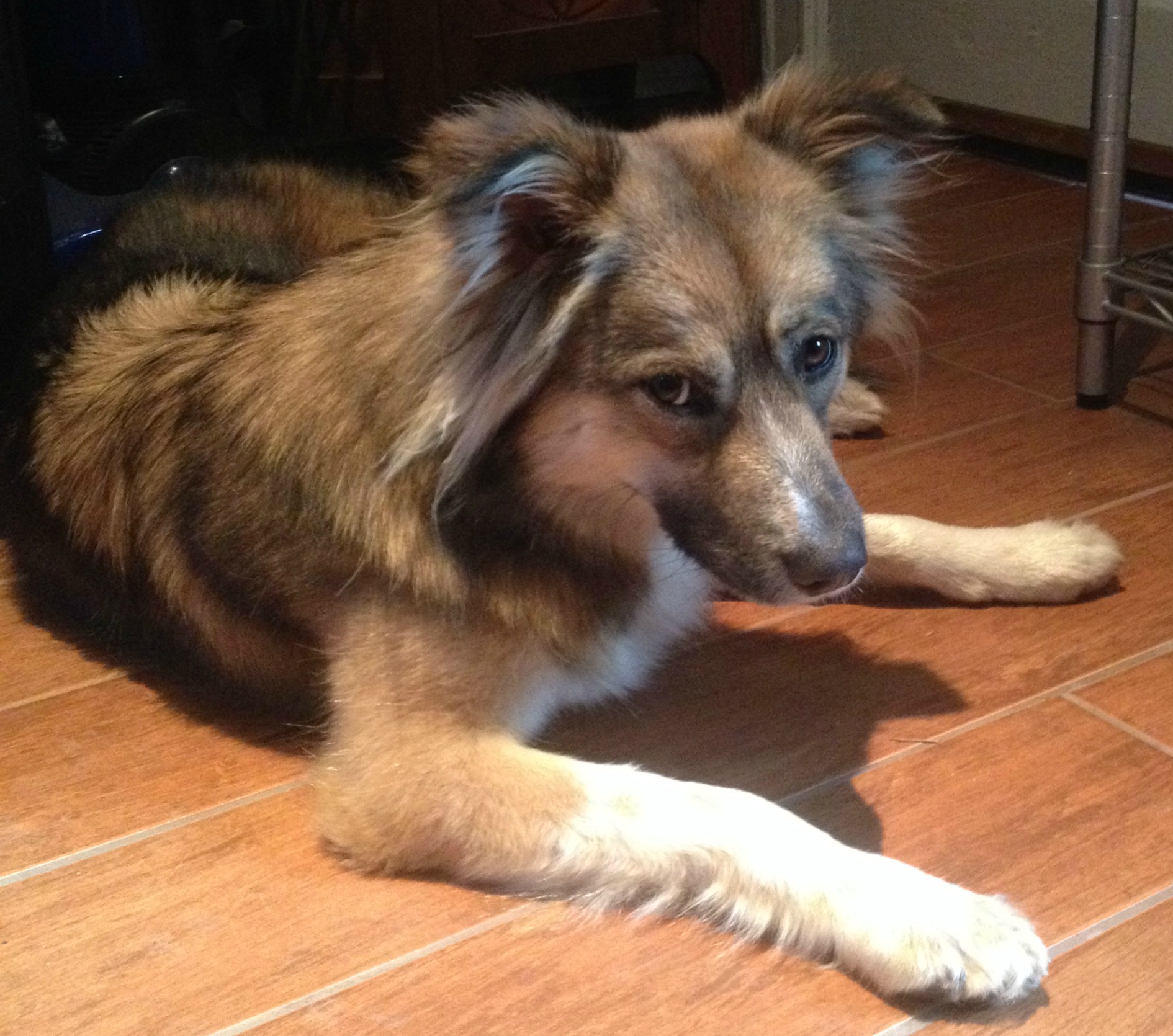 Back in December, a natural gas leak was discovered in the crawl space beneath my house. The inspector from Xcel told me that it wasn’t urgent, and that I could have it repaired at my leisure (pronounced “lehh-zhure” in my mind). So this past Friday, I finally had someone come take a look. He shut off the gas, unplugged all of my appliances, and started testing.

Here is how a gas man “tests” for a natural gas leak: he uses a spray bottle of soapy water to mist the joints of your pipes (not an innuendo). If bubbles form, gas is leaking.

Well, bubbles were forming. Gas was leaking. It’s much worse than I was originally told: I need a full (multi-thousand dollar) replacement of all of my gas lines – that is, if I don’t fancy a dramatic death by explosion.

This worker would have started the job when he was here on Friday, except that my gas line actually runs from my cellar out beneath my neighbor’s house, and he will need to access their basement to complete the repair. My neighbors are out of town for the next week – and since the worker said that it would be dangerous to turn my gas back on, I have been gas-less for the past three days, and will be for at least four more.

But don’t cry for me Argentina – it’s basically like fancy camping. I have a comfy bed and electricity – at least, I did until my space heater blew the breaker (momentary setback). I have coffee in the mornings and a microwave to heat up the soup from my freezer. But I don’t have stovetop burners or an oven, a shower with hot water, or heat of any kind. Luckily, this week is off to an unseasonably warm start, so I don’t have to worry about my pipes freezing. I’m cooking in the CrockPot and wearing wool socks and counting my lucky stars not to be dead even though I haven’t taken a proper shower since Thursday.

On Saturday night, I crawled into bed and tucked the covers around myself like a burrito. It was 10:30 or so, because I am geriatric – and even though there was a party with a bonfire raging in the vacant lot across the alley behind my house, I put in earplugs and fell asleep.

When I awoke to shouting and laughter, I figured that I hadn’t been asleep long since the party was still going – but when I looked at the clock, it was 3:45am. “Seriously?” I thought. I walked to my kitchen window and looked outside – and yes indeed, the bonfire was in full force.

I asked the operator for the non-emergency line, but she said she could help me. I told her that I needed a squad car (and yes, I called it that) dispatched to break up the party, and after taking down the information, she said she’d send someone as soon as possible.

At 4:45 in the morning, my neighbors started a drum circle.

So I called back, this time to the non-emergency line like a decent human being (720-913-2000, FYI), and asked the status of my knight in shining cop uniform. They said that the night was busy, and assured me that they would send someone as soon as they could.

I hung up the phone and burst into tears because in that moment I so desperately wanted someone else to fight my battles for me. But then I pulled myself together and tugged on my boots and marched across the alley like a BAMF/high school chaperone, and informed them that they were at least 5 hours past their bedtime and could they PLEASE stop DRUMMING around their BONFIRE.

I didn’t stick around long enough to experience their reaction. I was too mortified at my old lady rage. I did a step-pivot and scurried back across the alley, blessing the darkness for shrouding my face, lest I see these hooligans in the daylight.

I slept from 6-8am, and then got up to go on a hike with Kristen. We made it a half mile before Foxy bounded up a hill and then started limping. After checking her paw for thorns and not finding any, I carried her back to the car, which is kind of like carrying a 4-year old without the benefit of legs that can wrap around your waist. As we drove home, I passed one of those traffic cameras that take your picture if you’re speeding – which I was (54 in a 45, which also happened to be a construction zone). The camera flashed, and I can now look forward to a hefty ticket in the mail.

Foxy’s limp worsened throughout the day and her paw swelled up, so I took her to the emergency vet. The x-rays revealed no breaks, but potential torn tendons. So I spent last night worrying that she would need surgery – but luckily the radiologist called with the report that she should heal up without it [cue the angel choir] and oh by the way, your bill will be $500.

So now it’s Monday and it’s back to work and I’m still without gas and my poor pup is on pain meds and all I want is some roasted vegetables and a bubble bath, and I guess that the moral of the story is that we don’t always get what we want.

Hope you had a better weekend than Foxy’s foot and my bank account.