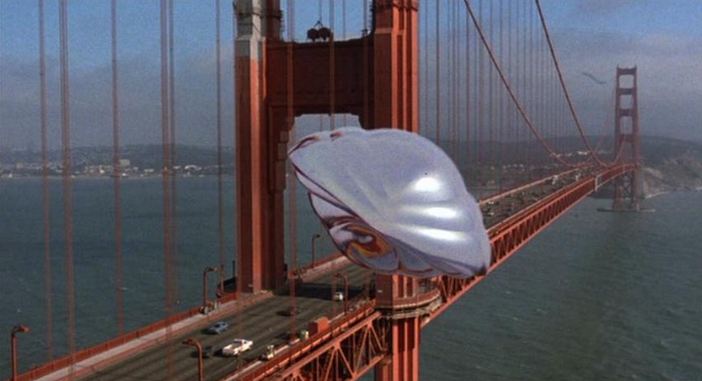 This morning when I woke up at 5am in Minneapolis, the “feels like” temperature was -30 degrees. “How am I going to make it from the hotel to my car?” I was legitimately afraid that somewhere in that 500 feet, I would freeze, suddenly, like a Neanderthal.

But my 7am flight would be leaving with or without me, so I made a run for it. It was like inhaling a block of dry ice – absolutely wicked, not in the Boston sense, but in the Witch of the West sense. My skin almost cracked right off me like a frozen shell. But because I am rugged in my soul – a hero, really – I made it.

As we lined up to board the plane, I put in my earplugs – because the only thing worse than being crammed into a tube with 150 other people is to be crammed into a tube with 150 other people that YOU CAN HEAR. Whenever I wear earplugs, I pull my hair over my ears so no one can see the bright blue foam – but this time, there in line, I was standing next to a man who was wearing earplugs too. Neon green.

And what on God’s earth convinced me that this would be a good idea, I will never know – but I caught his eye, tucked my hair behind my ear to reveal the earplug, and tapped it twice. Just like the early Christians would trace half a fish in the dirt with their toe, waiting for a stranger to complete it, it was our secret code. We were comrades – in the war against noise!

However (and telling the story now, I suppose predictably), Earplug Man did not see it this way. He quickly looked away and ignored me for the rest of the boarding process. I found my seat (far from this fellow noise hater), and we were off.

Mid-flight, it started. Music. Loud enough to hear through my earplugs.

Someone was listening to the Doobie Brothers with no headphones on an airplane, which, in my mind, is worse than sin.

While the music was loud enough to cut through my earplugs, I couldn’t tell which direction it was coming from. I waited for the culprit’s seatmate or a flight attendant to politely ask them to stop disturbing their fellow passengers (because isn’t it a rule that you have to use headphones on an airplane?), but by now we were to the head-bobbing part where everything but the drums drops out and all of the DBros are singing a cappella in harmony and still, no one had intervened.

When Eric Clapton’s “Layla” started in, I shot up out of my seat like a Whac-A-Mole. WHO IS DOING THIS. WHO. My head on a swivel, I scanned the tops of heads looking for the miscreant, but the engines scrambled the sound and garbled my otherwise bionic hearing.

When I landed in San Francisco, it was 70 degrees, meaning that today I have experienced a 100 degree swing in temperature. I peeled off my down parka, changed from Sorels into flip-fops, and caught a cab into this gorgeous city. I’m here for work, just like I was in Minneapolis for work, and while I miss Foxy, I am grateful for a week of mixing it up – because there’s nothing like breaking routine to make me grateful to get back to routine.

In the meantime, I’m wishing this is how I got to San Francisco: