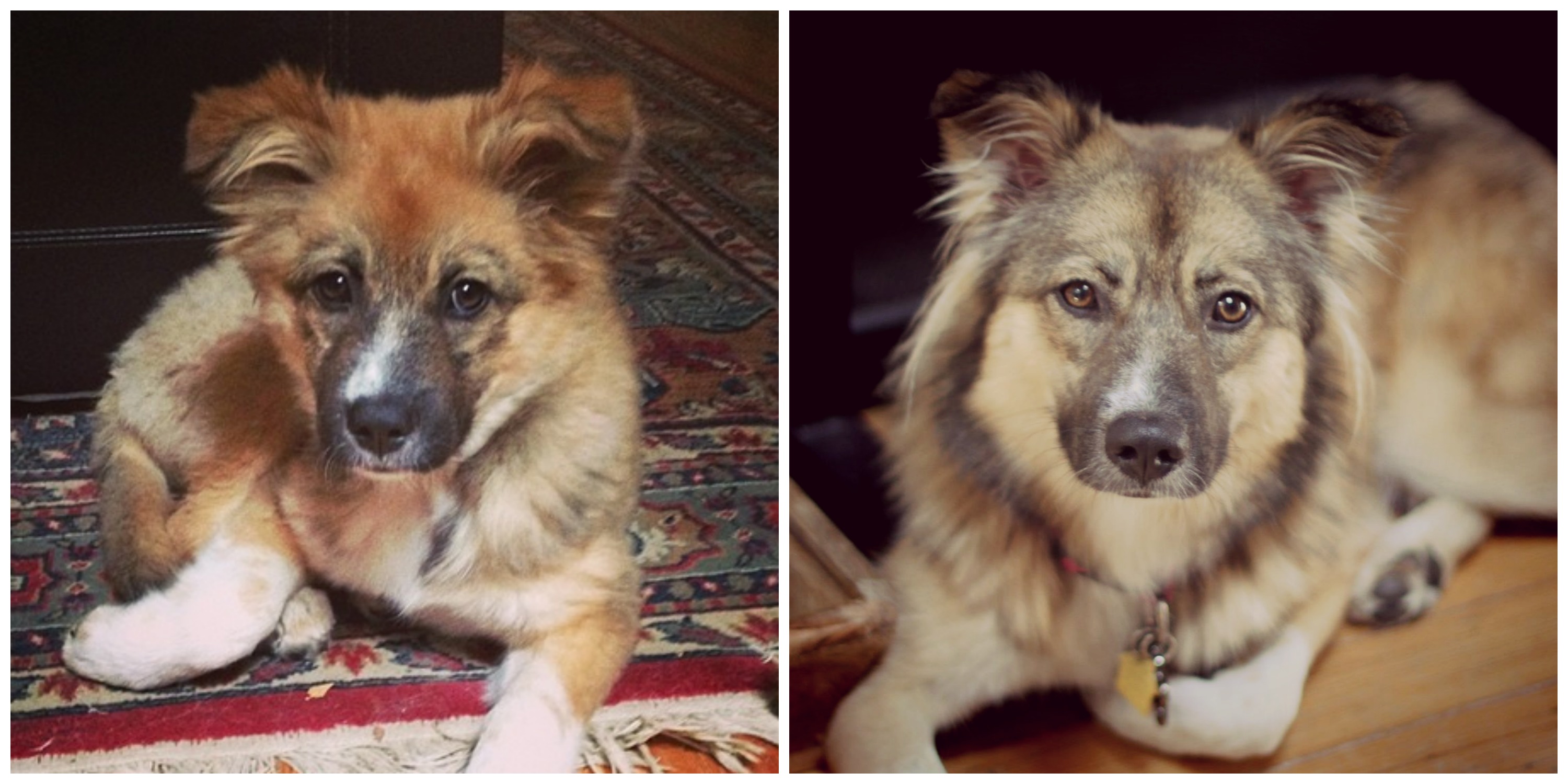 Some seasons can’t be wrapped up into compact little blog posts. So let’s just pretend that I haven’t not written here for a while – at least anything of substance – and catch up free-form. Like a meandering conversation – but with me talking into a megaphone (everyone’s dream).

We’ll start with the most important things, such as my sadness over Zayn leaving One Direction. Where do broken hearts go, Zayn? Things will never be the same. In light of his departure, I have reordered my ranking of best voice to worst voice to Zayn, Liam, Harry, Niall, Louis (Louis will always be last) – because what can I say? Absence makes the heart grow fonder. We didn’t know what we had when we had Zayn. Paved paradise and all that.

Now, an explanation for why I’ve been a bit MIA. In the past three weeks, I’ve been in nine different states (Foxy joining me for eight): Colorado, obviously. Then Utah, Idaho, Oregon, Washington, Montana, Wyoming, Kansas, and Minnesota. I am finally back home for the next two and a half weeks, reacquainting myself with my morning routine, exercise, and dry air. Each time I’ve reentered Colorado in the past few weeks, I’ve gotten a bloody nose. Love, your ideal woman.

Speaking of Foxy (not that we were, but let’s do), I thought about creating an ongoing series on this blog called Fox News – but then I remembered that it would all kind of be the same. She’s the best! I love her! We go on walks! She doesn’t eat her food! She’s scared of strangers and kids and balloons! She loves kittens! So there’s your Fox News, no Ann Coulter necessary. And if you’re feeling nostalgic, here’s a Then & Now warm fuzzy. I’ve made a list of things I want very much, but for financial reasons will need to pace myself in the procurement thereof. In no particular order, here they are: a new bike, a Shark vacuum, a Fitbit, a new rolly suitcase, a grown-up size CrockPot (right now I just have a little one), a new Sonicare toothbrush (mine died), and an entirely new wardrobe.

I am still working from my dining room, which means that I am still living in squalor, like a natural foods Grey Gardens. One hundred square feet is simply not enough space to house all of the STUFF my job requires, so it’s all spilling out into the rest of my 500 square feet and making me twitch.

And with that, I’ll let you get back to your day. Keep going! Pink bunny with the drum.