Things I love about Minneapolis so far 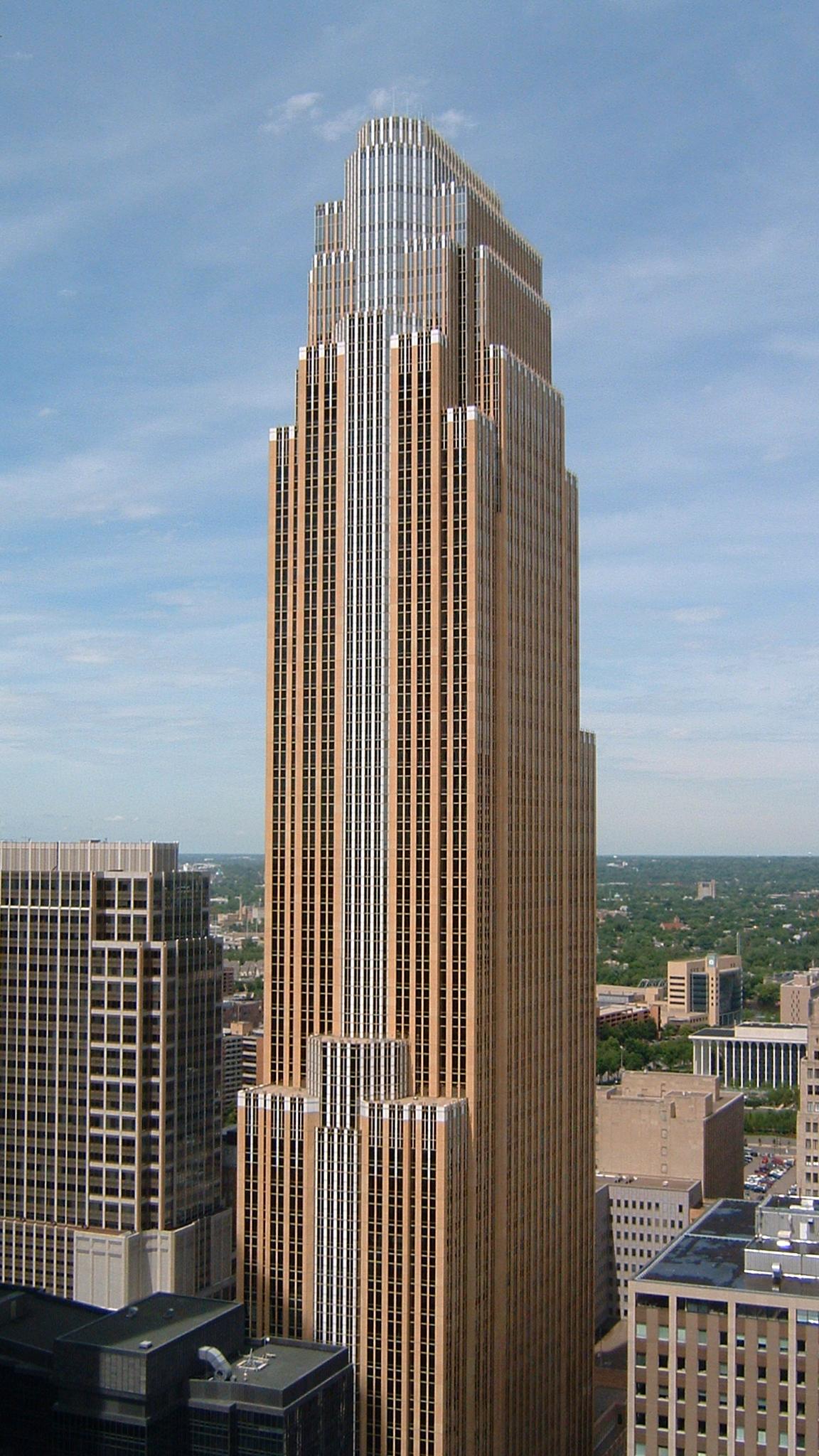 Wells Fargo Center
Is this a beautiful building or what? And it glows gold at night! I made up a story in my head that it was built in the 1920s, since it’s so art deco – but alas, it went up in 1988. No one can say that nothing good came out of the 80s (because me, this skyscraper, and Taylor Swift). The Chain of Lakes
I know. The Chain of Lakes is SO OBVIOUS. But as someone who walks a lot (a lot a lot), I love having a variety of loops to choose from. The Lakes are especially nice because the walking paths and the biking paths are separate, so whenever Foxy sees a squirrel and does a sudden lunge and pulls my arm out of the socket, hey, no bike wreck. I most frequent Lake of the Isles, and during my first week in town, I saw Laura Dern sitting on a bench. She was beautiful and had very long legs. 106.1 FM
It’s literally called BOB FM. Country so old, their idea of “modern” is John Michael Montgomery and Terri Clark. I love it so much, and recently surprised myself by knowing all of the words to Collin Raye’s “Little Rock” (“I needed a new town for my new start, selling VCRs in Arkansas at a Walmart”). They play Blackhawk and Travis Tritt and Kathy Mattea and Hank Jr. Their special on-air guests include Jeff Foxworthy, who should have a new joke aimed at me: “If you listen to BOB FM…”

Minnehaha Off-Leash Dog Park
This dog park is humongous – trails and woods and a long stretch of beach where dogs can romp like wild mongrels (Denver friends, think of Cherry Creek State Park, except more trees and the Mighty Mississippi). Foxy turns into the best version of herself whenever she can run free, so this place has been especially good for her in the midst of her depression – and as a bonus, I get a little exercise, too. Joyfully Becca
Becca and I were blog friends for a very long time, and became real life friends in 2013. She and her family live on and run a hobby farm a little south of the cities, and her posts are pure gold. Nothing flashy, nothing embellished or overly dramatic – just real life with a husband and two (almost three) kids, surrounded by chickens and barn cats and honeybees and a huge garden. I love the glimpses she gives into everyday life, and the way that she notices and celebrates the small things – because the small things are really the big things, right?

Cheese curds
Because Jesus loves us. Flock of Broads
This group-blog is authored by five of my former co-workers, four of whom still live in the Twin Cities. They write on a fantastic variety of topics, from food to parenthood to culture to dogs to fashion and – an old favorite on this here weblog – feeeeeelings. They are amazing and girl-crush-worthy. I really like them, each one.

My house
Foxy and I have been settling in, getting used to the sounds and the quirks and the details, and my conclusion is I can’t believe I get to live here. I am learning a new routine and new walking paths, and letting it sink in that I have an entire closet JUST FOR PANTS. It’s a sweet life in this new home.