Losing my eyesight, and my mind 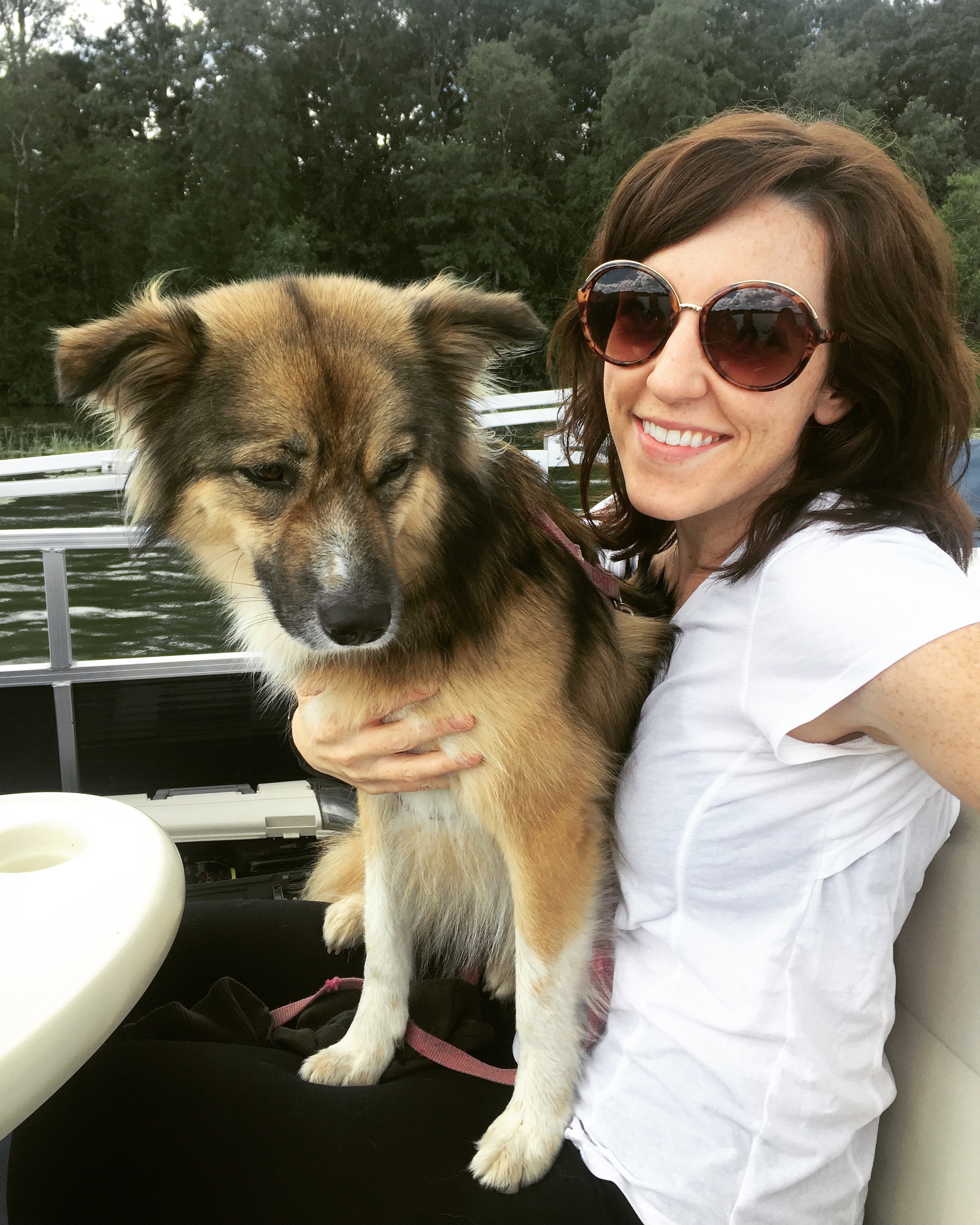 HERE IS THE BACKSTORY:
Back in mid-June, I got pink eye — or if I want to sound older than a fourth grader, conjunctivitis. It was gross and ugly and uncomfortable and all of those things that you remember your childhood pink eye to be. I looked like I had been crying all the time, which, if you know me, isn’t all that hard to believe.

After a week with a goopy red eye and unusual blurry vision, I finally went to the MinuteClinic and got a prescription eye drop (EYE DROP #1). “The infection should be gone within 2-4 days,” the nurse practitioner told me. “If it isn’t, you need to see an ophthalmologist.”

Well, wouldn’t you know, I’m the lucky star who just couldn’t shake my conjunctivitis. So, after two weeks of pink eye, to the ophthalmologist I went. He did some tests, and discovered my cornea to be “incredibly infected.” He gave me a stronger eye drop (EYE DROP #2), and said that my affliction should be over within a week.

In the meantime, he checked my vision — something that historically had never been a problem for me, although things have been blurry lately — and, well, I NEED GLASSES. The doctor scheduled me to come back for another exam two weeks later, giving the drops a chance to work their magic, just in case my failing eyesight was at all tied to this sexy eye infection.

So ten days ago, I went back to the doctor for the follow-up exam. And because Annie Parsons is no quitter, the infection is STILL THERE. Surely I have broken some sort of record for “most consecutive days with a rotting eyeball.” He measured my eyesight again and still found it to be worthy of glasses, but gave me another prescription drop (EYE DROP #3), and asked me to come back in three weeks with a (hopefully) healed cornea. Late next week, I’ll return to pay a fourth co-pay for what I hope is my final exam, and walk out with a script for glasses.

HERE IS THE REAL STORY:
As established, I have now been prescribed three different eye drops of various strength. The bottles all look pretty much the same, but I’ve been good at keeping them straight.

“Where did this fourth bottle come from?” I wondered. I mentally ticked back through my doctor’s visits, counting one, then two, then three prescriptions. There was not a fourth. Why did I have four bottles of eye drops?

Suddenly, all of the air sucked out of the room. The ground opened up beneath me and the earth swallowed me whole.

Two weeks ago, her eye had been goopy. I’d scrounged around through her stash of medicine from the past three years, and found her eye drops. The bottle looked the same as mine.

For the past two weeks, I’ve been using Foxy’s… expired… eye drops.

I don’t deserve to be an adult.