We get to be free 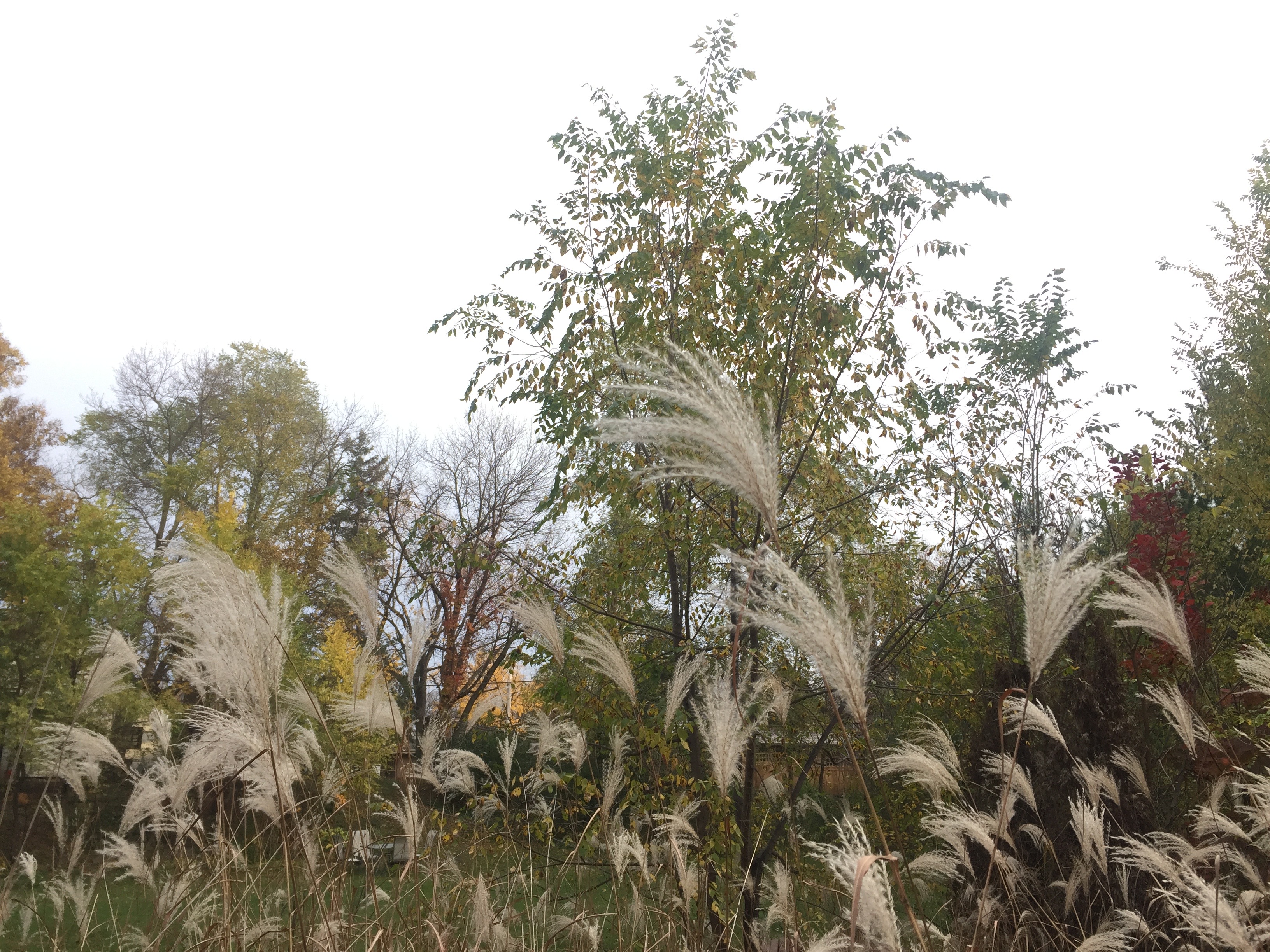 This weekend, I made a searching and fearless moral inventory. Of my closet.

Over the years, my stockpile of clothing had become unwieldy and entirely unreasonable. As someone who has moved more often than many, one would think that I might have done a better job at paring down the collection every now and then – but alas. Twenty-one year old me held onto that item for a reason (the potential Roaring Twenties party when I might need to be a flapper? The Halloween when I am finally Cruella de Vil?), and far be it from 34-year old me to renounce my former self’s sartorial convictions.

That is, until now. Bye bye, bebe.

I suppose it’s just the latest in what’s becoming a snowball; I’ve spent the past few months “cleaning house” in all sorts of ways. I left a job, for one. I cut my hair. I gave up a month’s pay to skip town and clear my head, and returned to less financial margin but a more peaceful heart. My new gig allows me weeks that are pretty flexible and days that are pretty quiet. I have no alcohol in the house. I took all of the turpentine and paint thinner and old gasoline from the basement to the hazardous waste facility (although come to think of it, this was probably just a smart idea).

And now? Now I’ve cut my wardrobe in half. My friend Brent recently pantomimed me ripping off constrictions like the Incredible Hulk, which is a pretty accurate depiction of what’s going on inside.

One of my favorite quotes is from John Steinbeck’s East of Eden: “And now that you don’t have to be perfect, you can be good.” But last week, I heard it taken a step further; in the latest episode of her podcast Magic Lessons, Elizabeth Gilbert quoted Rob Bell’s wife Kristen as having said, “I am so tired of being good. Now all I want is to be free.”

Oof. Does that ring as true for you as it does for me?

It occurs to me that all of my “housecleaning” – from the clothes to the hair to the job to the time – is an effort toward freedom. If my biggest fear is to be trapped (and it is – I never would have survived that Chilean mine disaster), then my ultimate desire is to be unconfined, unfettered, at liberty and on the loose.

And I truly believe that liberation is the point of it all – this entire life, this entire world. We are created for freedom – freedom from shame, freedom from despair, freedom from loneliness and isolation. (I’ve actually started calling isolation “vice-olation” because it’s when I’m separated from community that I turn to bad habits and unhealthy thought patterns.) Why do we stay behind bars, believing that the deadbolt is locked and we’re trapped when, if we would just look, we would see that the door is flung wide open?

We don’t have to be perfect. We don’t even have to be good. But we get to be free.

This is my favorite news.

Stop carting around that old junk move after move, from city to city. Because whether it’s shame or a shirt from Express, both are too ugly for you.