Have you seen that girl? 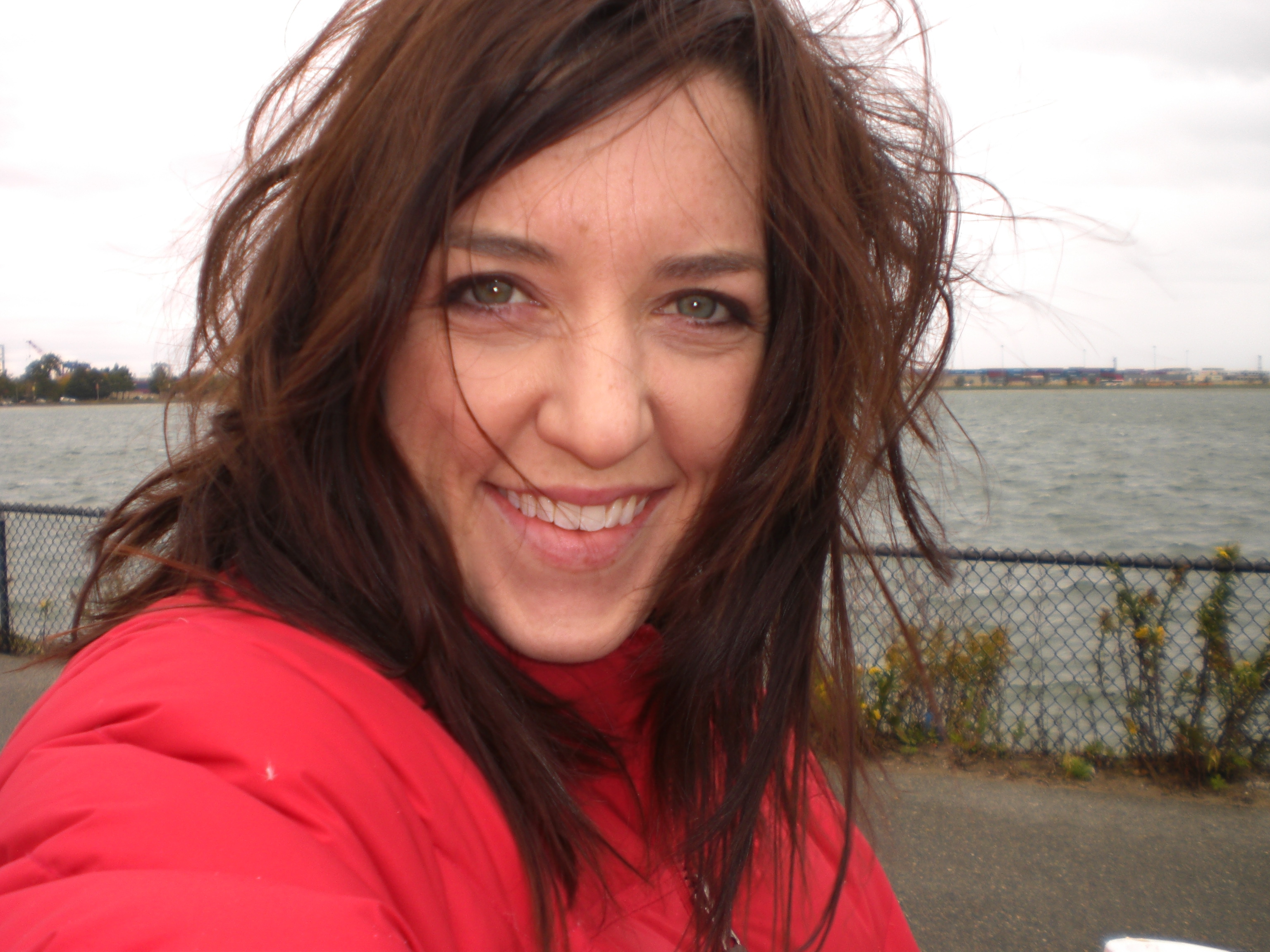 Lately, I’ve been missing this girl: The one who smiled genuine smiles, no matter how crooked. The one who went adventuring, even when it was scary.

The one who believed good things.

But last weekend, I found her again for a little while in Boston. It was nice to see her again.