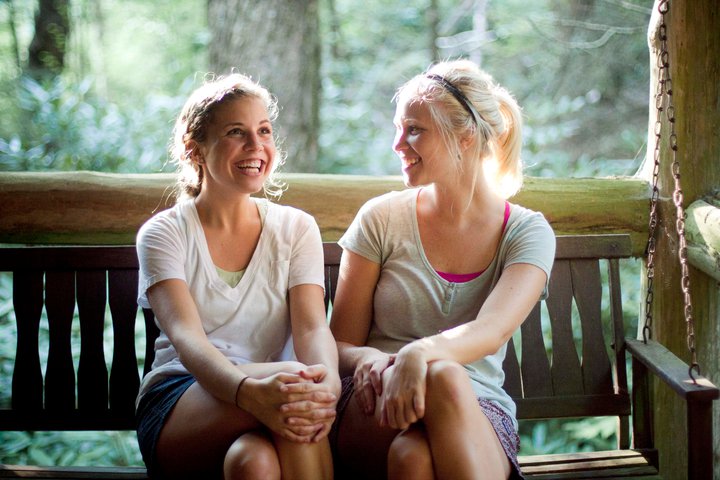 Well, what can I say. There you are, chugging up the hill, successfully pulling the heavy load – and then in one brief moment, the balance shifts, and the load is pulling you.

Life is a cosmic tug of war.

Do you know Holly and Meagan? If you don’t, you should. I (finally) met them in person on Sunday night, and they are the deep sigh of relief you breathe when you realize your soul is safe. It’s a rare thing for me to fall head-over-heels in love with people so instantly. We’re already scheming ways to see each other again.

But I always have a choice for me.

“Promise me you’ll always remember: You’re braver than you believe, and stronger than you seem, and smarter than you think.”