How a kitchen appliance reminded me of magic 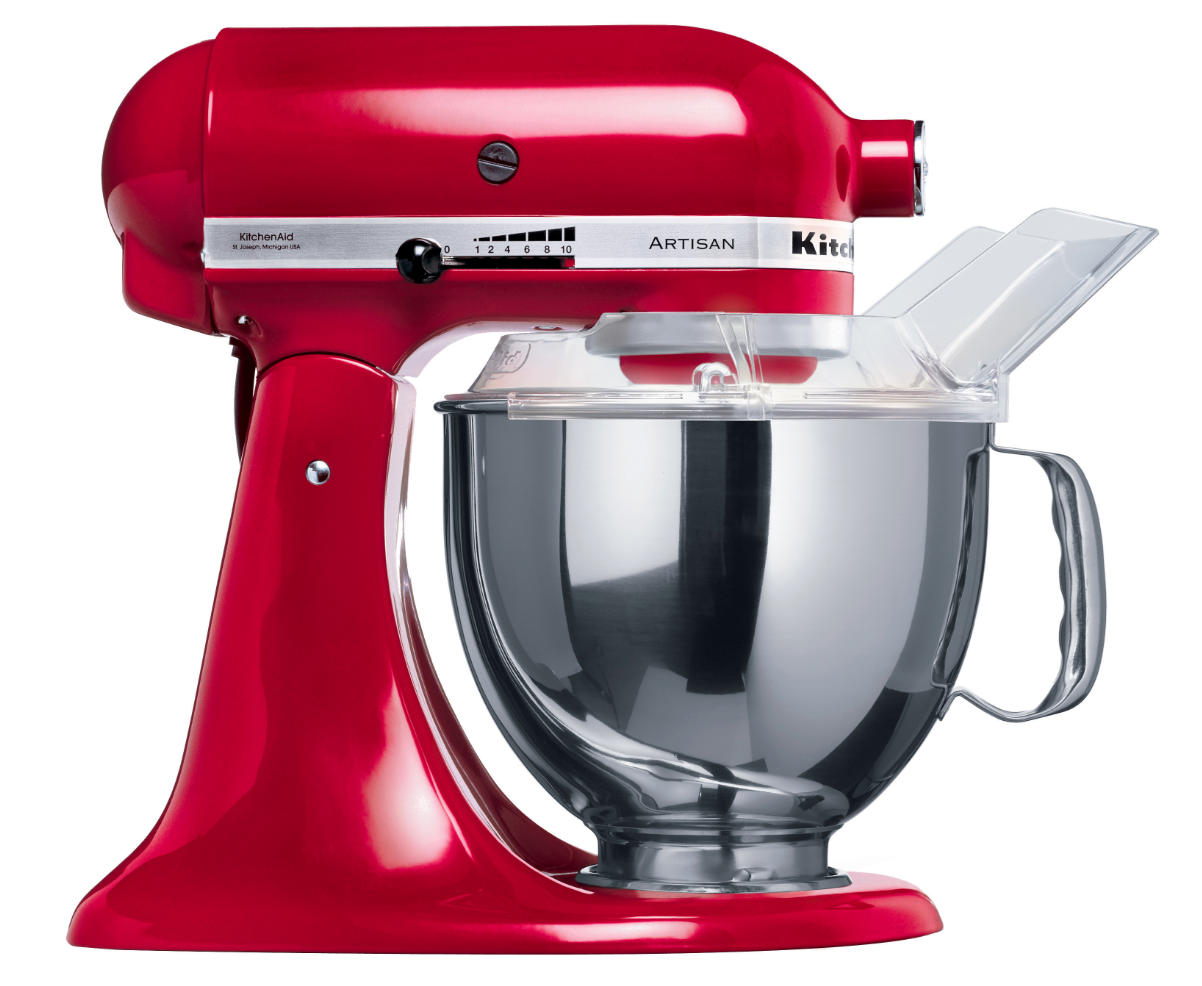 I find it harder and harder to believe in magic these days.

Life isn’t easy, you know.  It can be full of tough things.  We learn to suck it up, because no one is going to come along and fix it for us.  Right?  We’ve waited and waited, but with no imminent rescue, we eventually make up our minds to stop wishing, and just do what we have to do.  It’s a long and lonely road, but after some time, we learn to just walk forward – head down, no questions.

And this doesn’t leave room for much magic.

I have to tell you: lately, I’ve been living without hopes or expectations.  Time has taught me that expectations, however small, will eventually lead to disappointment – so instead of hoping for good things, it’s easier to just take whatever life deals you.

But my birthday brought me a little magic.

Beyond the fact that I saw a black bear, and climbed Mt. Princeton, and sat on a tailgate of an F-150 drinking PBR and talking about Rebecca Black and O.J. Simpson with a new friend, when I got home I had a huge package waiting for me that said it was from “Your Fan Club.”

And I opened the envelope, and realized who it was from: so many of YOU.  People who I know and have met only thanks to blogging.

And in the box was the hot rod of kitchen appliances: a bright red KitchenAid stand mixer. I shrieked, and then bubbled over, gushing, saying things like, “AND I DIDN’T EVEN HAVE TO GET MARRIED.”  I have always wanted a KitchenAid mixer, but it’s one of those things seemingly reserved for the espoused – because who would ever be able to justify that kind of money on themselves?

I have burned through hand mixer after hand mixer, only to abandon them altogether and stir things by muscle.  And remember, this is fine – you learn to not wish or hope for anything better or easier than what you have.  “You get what you get, and you don’t throw a fit” is a popular motto these days.

But every now and then, people surprise you.  They pay attention, and take action, and bring you the happiest shock you can imagine.  They conspire behind your back to bombard you with love.  They choose red because they think you’re “a red hot siren” (OMG).  Their kind words are sprinkled like magic, and all of a sudden, a little bit of hope is renewed.

I am humbled and grateful – not only for the KitchenAid (although it is one of the kindest, most generous gifts I have ever been given), but for the reminder that magic is worth hoping for.

Thank you, friends – you know who you are – from the bottom of my hope-filled heart, and my cookie-filled tummy.