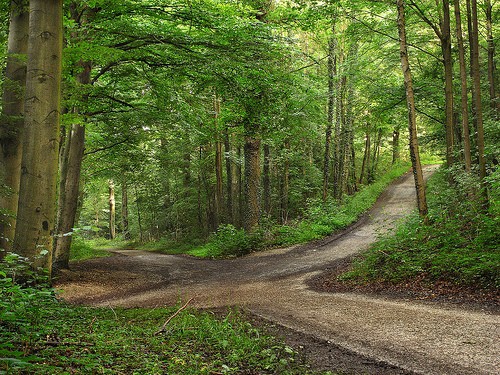 I know.  I KNOW.  I haven’t blogged in hundreds of hours.

What’s been going on, you ask?  Well, this happened.

Whatever dramatic scene you’re envisioning, yes, it was all that and more – although probably more hilarious than you imagine.  Poor Toad.

Another thing is that I mentioned to someone something about Gadhafi being dead, except I pronounced it “Gandalfy.”  I like make believe more than reality, it seems.  I can’t help it.  The Real News is too heavy sometimes.  So when I go to CNN.com, the first thing I check is the Entertainment page – where, yesterday, I learned that the kid from “Jerry Maguire” just turned 21.  And then I promptly died of old age.

In other news, I’m at a crossroads of sorts.  It’s general and yet specific and encompasses a lot of defined areas of my life without being about any one thing in particular.