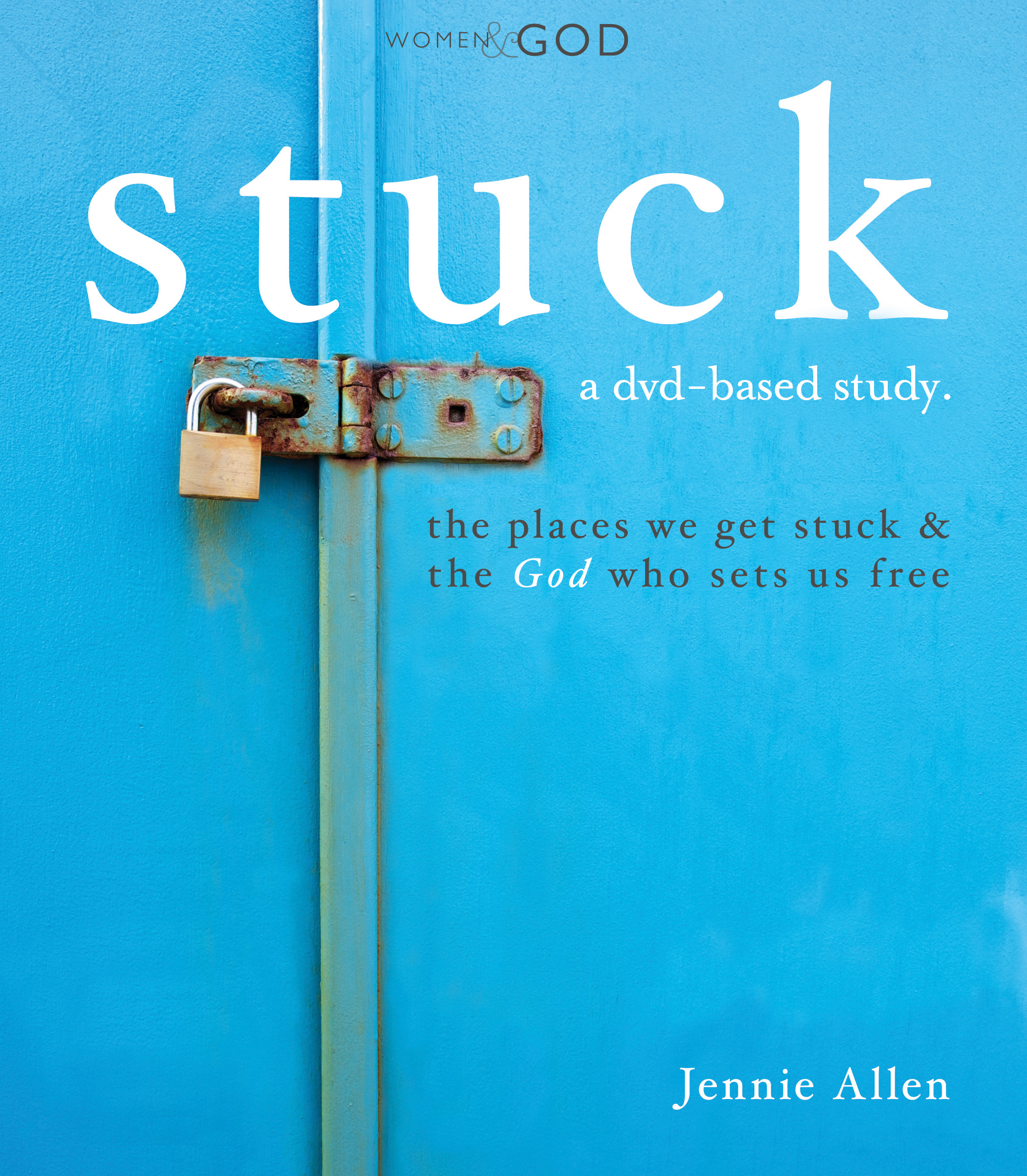 When I turned 30, I had the sinking realization that no one was going to fix me.

I had long harbored the belief – although perhaps not consciously – that someday, something was going to shift, and I would no longer be broken/sad/angry/afraid/lonely/insecure/what-have-you. Believing that someday things would change somehow made it easier to accept that today, I was still stuck.

I continued to allow myself to be stuck in the (shoddy) confidence that the elusive and undefined someday was coming.

Because oh, they have tried. Parents and friends and boyfriends and mentors – they have all meant well, and genuinely cared, and offered both words of truth and tangible acts to attempt to loosen me from the muck and mire. But I’ve been like a Chevy sunken to the axles: desperately, impossibly stuck.

A trusted person recently observed to me, “I see a war happening over your heart.” And I believe her. Feel free to disagree, but I believe that about all of our hearts – that there is good and there is evil, and they both want us desperately. Now, I believe that good wants us much, much more than evil ever could – but evil is insidious and conniving, and if the devil can’t have our souls, he’ll settle for our lives. He’ll do everything he can to keep us bound and gagged, to keep us from being a force for good – to keep us stuck.

Right around my 30th birthday, I got an email from Thomas Nelson Publishers asking if I would be willing to review a women’s bible study. Now, you guys. Confession time: I’m not big on bible studies. I just haven’t really done many (pastor’s kid failure). Thomas Nelson asking me to review a bible study was the equivalent of the MLB wanting my thoughts on the statistics of, I don’t know, BUNTING. (Although remember when I was so sporty and wrote this?)

But the name of the study caught my eye, and so I said yes. A few days later, Jennie Allen’s Stuck arrived on my doorstep. This DVD-based study was so meaningful to me. It helped me pinpoint some of the areas I struggle with being stuck in: brokenness, anger, discontentment, fear, sadness. Jennie’s conversational teaching and storytelling made the 8 DVD sessions completely engaging (I want to know her in real life). And while I can’t say that I’m now completely “unstuck,” I know that addressing these topics head-on has given me language and tools to MOVE.

God wants our hearts, and is fighting for them. I truly believe this. And I’m happy to say that he is helping me get free, even in the smallest of ways.

Thomas Nelson gave me an extra study kit to give away to a reader, so if you’re interested, leave a comment saying you’d like to be entered for a chance to win. The curriculum includes an 8 session DVD, study guide, leader’s guide, and conversation cards for group discussion. While I believe that the lessons apply to both men and women, Jennie created the study for women – so all you burly men, feel free to enter, although you have been warned.

A winner will be chosen via good ol’ RANDOM.ORG on Friday, December 28th.