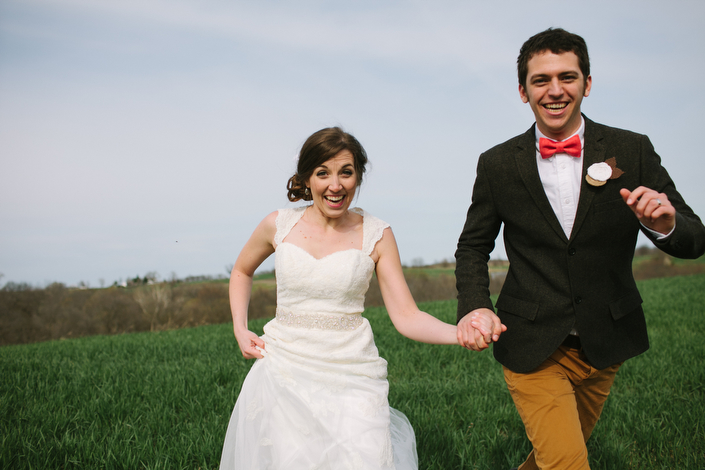 In the past, the thought of “brother-in-law” never really crossed my mind. I’ve had a sister-in-law (the world’s best) since I was 18, but that’s as far as my in-law reality stretched; I never spent much time thinking about what my sisters’ future partners would be like – probably because I assumed I’d have a husband before I had a brother-in-law. Courtesy chuckle.

But then, in quick succession, my younger sisters married really, really wonderful guys. Our family has grown by 2 this year (well, 3 if you count Becca’s new puppy the Grizz), and these guys have joined the circus that is the Parsons with grace and humor and generosity and care. I’m so thankful that we all love them (I’m sure they’re thankful for that, too – because we can be a cantankerous bunch).

My brother and sister-in-law captured Becca and Michael’s wedding back in January, and have done it again for Sarah and Creighton. The full post is here – and a glimpse is below. My favorite part (besides Micah and Tyler as hobbits, obviously, and Zion with the Grizz) is the look on Creighton and Sarah’s faces.

the day sarah and creighton got married. from WE ARE THE PARSONS on Vimeo.

In the words of Jo March, “I could never love anyone as I love my sisters.” And today, I’m thankful for the good men who love them, too.