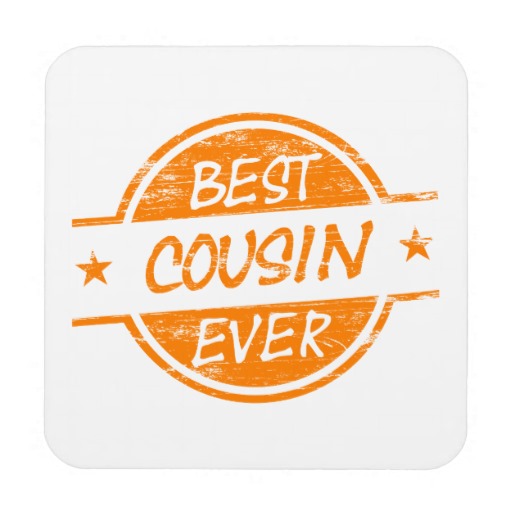 I met my friend Nicole several years ago at the wedding of mutual friends. We bonded over gin & tonics, and stuck close together since we didn’t know many other people there. In the four busy years since we met, we’ve managed to get together a few times a year for drinks and gossip – and for being someone I see so infrequently, she’s still one of my favorite people.

A few weeks ago, we were texting back and forth, just catching up on life. Nicole mentioned that she’s dating someone, that she’s had a recent career change, and that since I’m single and fabulous (obviously), she wanted to set me up with her cousin. I trust her judgment of men, so I gave her the green light. She said she’d make the introduction.

Fast forward to this weekend. Nicole and I had made plans to meet for brunch, and as we texted about the time and place, she mentioned, “I know Chris wants to meet you too. Can we work him into the plan?” So on Saturday morning, I walked to Sassafras to meet Nicole and her cousin.

Nicole is the kind of person who sets everyone at ease, and Chris immediately struck me as the same. Conversation between the three of us was easy and pleasant, and I had the thought, “Everyone in their family must be so nice.” Nicole told me that Chris had moved into her house, which sounded kind of fun – because as a woman, what better roommate to have than your male cousin? He could reach the top shelf in the closet and lift the heavy things. They even bought new couches together – a true sign of a combined life, probably because Nicole is sweet and generous and wants him to feel at home, I thought. Chris told me that ever since moving in with Nicole, he’s become a runner; Nicole and all of her friends are marathoners, and if he wanted to join that group, it made a lot of sense to me that he would take up the same hobby.

Admittedly, I had never known cousins this close. It sounded like they do everything together, which felt a little odd. But just because I’m not as tight with MY cousins doesn’t mean that others couldn’t be – so I just accepted the fact that they’re best friends and ate my eggs.

Chris was good looking and interesting and quick to smile and so, so nice. But I wasn’t really feeling any kind of vibe between us, which was fine since we were all just having a casual brunch anyway. I was happy to have found a new friend, if nothing else.

About an hour into conversation, I realized I hadn’t heard about Nicole’s boyfriend yet. So I turned to her and asked, “Hey, aren’t you dating someone?”

She looked at me blankly. “Dating?”

And then, with a quick shake of her head, like she was trying to rattle her thoughts into place, she gestured to Chris and said, “I’m dating Chris. This is CHRIS.”

And in that moment, all of the air sucked out of the room.

I looked down at my plate. When I lifted my eyes, Chris and Nicole were staring at me completely flummoxed. There was no getting out of this one, no way to gracefully play it off. Time to face the music.

“I’m sorry, I’m so confused,” I awkwardly blubbered, the red creeping up my cheeks. “I… I…”

“Oh my…” Nicole broke in, eyes wide, the realization suddenly all over her face. “Did you think this was my cousin?”

And we all died. Right there in our chairs, every one of us died a thousand deaths. I don’t know that I’ve ever laughed so hard – while simultaneously wanting to, you know, crawl underneath the table. While Nicole had been introducing me to her boyfriend, now she knew I had been SCOPING HIM OUT FOR MYSELF. No wonder I wasn’t feeling a vibe – the only vibe at that table was between Chris and Nicole. Who are not cousins. I wanted the chef to hit me over the head with a frying pan; please put me out of my misery.

Revisiting Nicole’s text, I realized that she had never said her cousin was coming to brunch – she said Chris was coming to brunch. And isn’t it just like a girl to make that mean whatever she wants it to mean? We then relived every twist and turn of the conversation up to that point, all of which added up to a weirdly intertwined cousin relationship, including a trip to Mexico – which I assumed was a family vacation? We laughed so hard we cried. And maybe I just cried.

Chris and Nicole say they’re going to get T-shirts that say “Best Cousin Ever.” As for me? I’ll go with “Moron.”