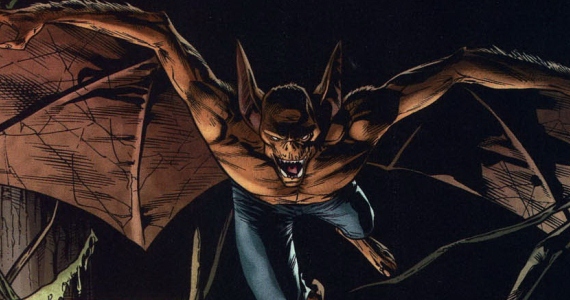 A few weeks ago, I spent nearly a week with my nephews. Micah and Tyler are 11 and 10 now (someone hold me), and have an entire world of interests and passions and hobbies completely separate from what anyone is telling them to love.

One of the things they’re into is superheroes. And when I saw them, they told me that Batman has an enemy called Man-Bat, to which I said, “You are lying,” and left it at that.

But the other night, I thought, “What if they were telling the truth?” So I googled Man-Bat.

You guys, Man-Bat has a wife named FRANCINE LANGSTROM, and their two kids are Becky and Aaron.