On violence and fear 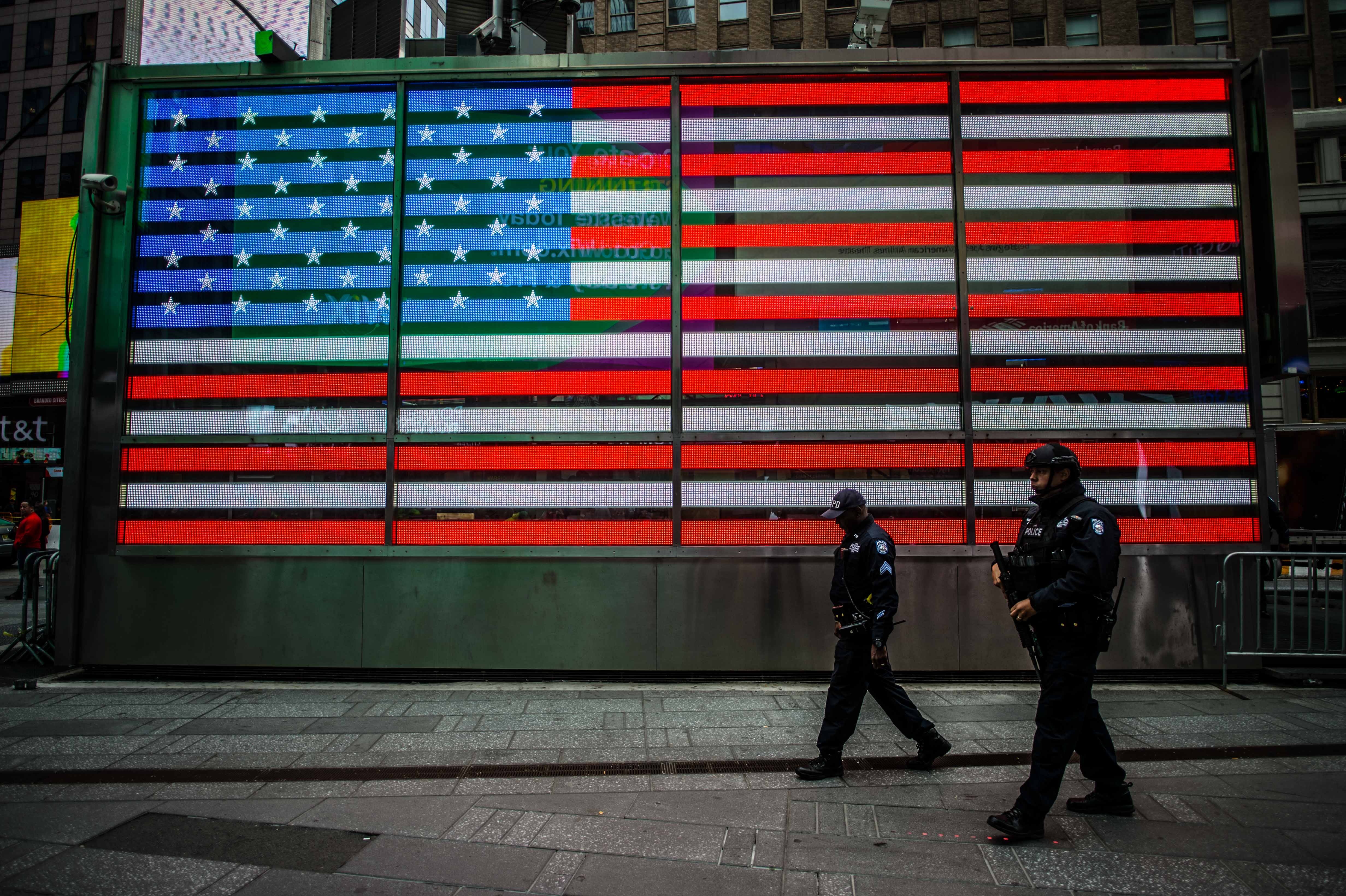 I’ve been watching Ken Burns documentaries lately. On weeknights, I crawl into bed around 9:30, pull up Netflix, and find myself immersed in history I’ve never heard about — or if I have, it was likely back in elementary school and I’ve forgotten the details.

I’m currently re-watching “The West,” a series I watched years ago. In addition to it making me miss my Colorado home and easy access to the mountains (although, as a wise woman jokingly reminded me, “Remember that Ken Burns uses music to emotionally manipulate!”), I’ve been struck by the massive amount of violence that riddled the western expansion of the United States: wars between countries, murders for the acquisition and continued possession of land, and of course, the horrifying massacres of the natives. In the midst of the excitement of setting off in the name of adventure and a new life, it seems that savagery was the norm. If we had lived even 150 years ago, whoever we were, I expect we would have experienced a constant underlying level of fear.

Of course, these days fear has made a comeback. Or maybe it’s always been there; it certainly has been for people in certain countries. But for a good long while, we Americans seem to have been able to stave off the panic of impending danger — even if our safety has always been an illusion.

Thanks to an utterly boggling number of mass shootings, for the past few years I’ve had trouble spending too much time in public places. I can count the movies I’ve seen in the theater on less than one hand (maybe like three fifths of a hand). I’m terrified of the mall. Do not make me go to a sporting event.

Some might say that I’m letting the bad guys win, that fear is what they want to instill in us. Maybe that’s true — maybe right now the bad guys are winning — because I am afraid. This girl who’s already prone towards anxiety can easily be pushed over the edge to splatter on the bottom of the canyon like an egg.

But the entire history of the world, from Cain & Abel to America’s western expansion to yesterday’s shootings in San Bernadino, has been full of brutality and blood and anger. It’s no comfort and it’s absolutely no excuse, but it’s perspective — especially for those of us who have grown lackadaisical in our perceived safety.

I love America so much. I’m so glad and grateful that I was born here and now.

But America is not the chosen land. God does not love America more than he loves any other country. The bad things will happen here as surely as they’ll happen anywhere else; we are obviously not immune to violence (although I have ZERO understanding why civilians have legal access to assault rifles). So we mourn and we protest and we organize. These are all very important things to do.

In the meantime, I hope we will each continue looking at our little plot of life, the tiny bit we’ve been assigned and entrusted with, and do our part — our often tiny part. I hope we will be kind, not only to the poor, but to our families and co-workers, which is often more challenging and requires an ongoing engagement. I hope we will forgive the people who have hurt us — or, more likely, ask forgiveness from the people we’ve hurt. I hope we will pick up that piece of trash and use our canvas grocery bags and help restore this planet. I hope we will help the helpless and be generous with our resources and talk to the elderly neighbor across the street.

None of this will change the tragedies that have already occurred, and I fully believe that our laws must, must, must change as soon as humanly possible — because as long as they don’t, as my friend Christina said, “I can’t help feeling like as a society we’re all somehow complicit at this point.” But when the work to be done can sound overwhelming, remember that like so many important things, we can in fact start small. Today. Maybe it’s not enough (of course it’s not “enough”) — but as Margaret Mead once said, “Never doubt that a small group of thoughtful, committed citizens can change the world; indeed, it’s the only thing that ever has.”