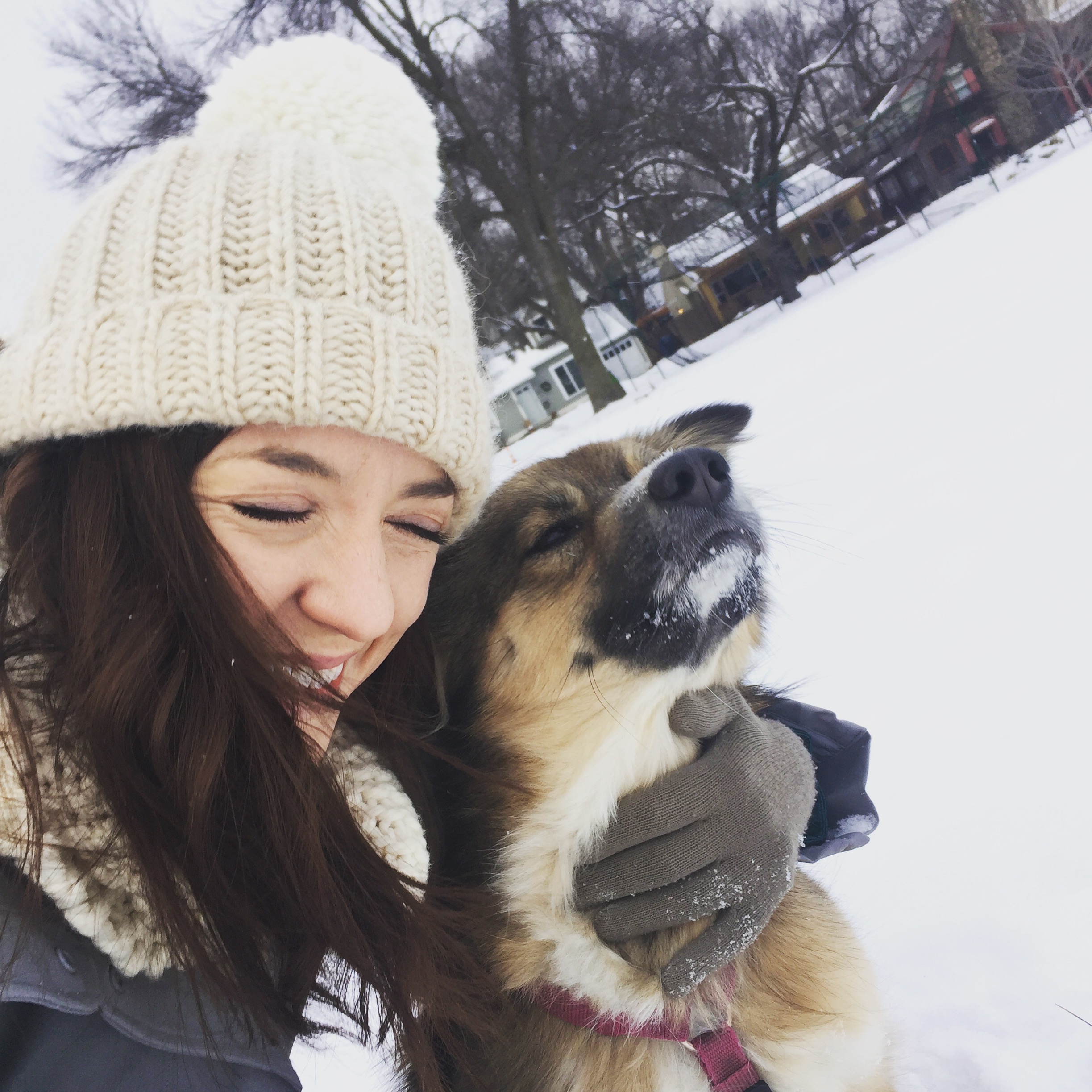 It’s Tuesday afternoon. I am in the Kansas City airport at one of those Southwest standing desks charging my computer and sighing huffily because my flight from Minneapolis to New York had engine trouble, so I was re-routed through Kansas City, and now this flight is delayed, so it means less time in New York, and that feels sad. I love New York (however, I do not heart New York, so don’t worry about getting me the T-shirt). But I have to get there as soon as possible because going to be 30 degrees there, and I am going to bask in the heat like a cat on a warm brick sidewalk.

Listen, I don’t want to be one of Those People who complains about the cold. Complaining about the cold is always in vain — nothing I say or do can change the forecast, because no one messes with meteorology except that dome world in The Truman Show. But I do need to say this out loud, because I am nothing if not an emoter: The weather in Minneapolis has been colder than Elsa’s ice castle of solitude, and it’s frozen me straight through to what was once my beating heart. It’s affected me on a deep soul level, because I love to be outside, and when it’s below zero, I start to want to do crazy things that people do before they freeze to death, like think I’m warmer than I am and that it would be a good idea to take off my pants (see here). So when there are prolonged stretches of days that barely reach the positive digits, I want to take a swan dive into despair. Most likely sans pants.

I am committed to being outside anytime it’s above five degrees, and on those days I’m also committed to expressing an outrageous amount of gratitude. Anguish is all relative, as is the temperature. This will be the last time you hear me complain about the winter.*