All hail the redhead 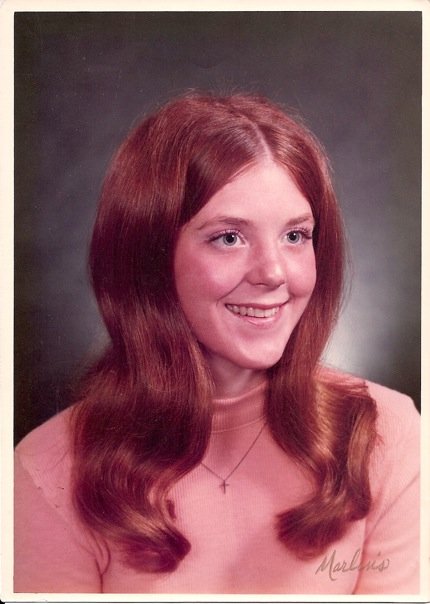 So, remember why I moved to Denver?  Because my mom has cancer?

It’s true.  In the last 2 months since the initial diagnosis, cancer has felt like a joke, a deception.  This woman is a hoss.  I mean, when I was a little girl, she once climbed a neighbor’s fence in her nightgown at 11pm to free our cat from a trap he had baited with tuna fish (long story).  She has had three surgeries, and bounced back like nobody’s business.  After the tumor was removed in early November, and even after she had a significant amount of muscle and tissue removed from her hip and thigh a month later, she has been walking without a limp, relatively painless – kicking ass and taking names, basically.  Even after the diagnosis, nothing about her outward health indicated that wicked, sinful cells were present in her body.

But then she started chemo.

Let me tell you something, friends – if you have never seen anyone experience the horrors of chemotherapy, then there is no way to understand what this poison does to the body.  I didn’t know – not really.  But last week, I learned really quickly.  And it’s terrible.

Round 1 of infusion is over, and the next 13 days will consist of her body rebounding, only to be taken down again during round 2.  It’s like pushing a boulder up a hill, only to watch it roll back down to the bottom.  Second verse, the same as the first – a little bit louder and a little bit worse.

Apparently, 89% of people who experience chemo lose their hair.  In my mom’s case, it would happen 14 days after her first infusion – which is a week from today.  We’ll see.

For those of you who don’t know, my mom has gorgeous red hair.

Oh, you’ve never seen?  ALLOW ME TO SHOW YOU. (angels singing)  Have you ever seen hair CASCADE like that?

And for one more recent, here are my parents today. If you are a man, you should probably ask me to marry you RIGHT NOW.  These are my genes, people.  It’s only going to get better.

A lot of you have asked how my mom is doing, so I wanted to give you an update.  I might have taken the opportunity to petition for a man, too – but don’t worry, Mom surely approves.