My first trip to a casino 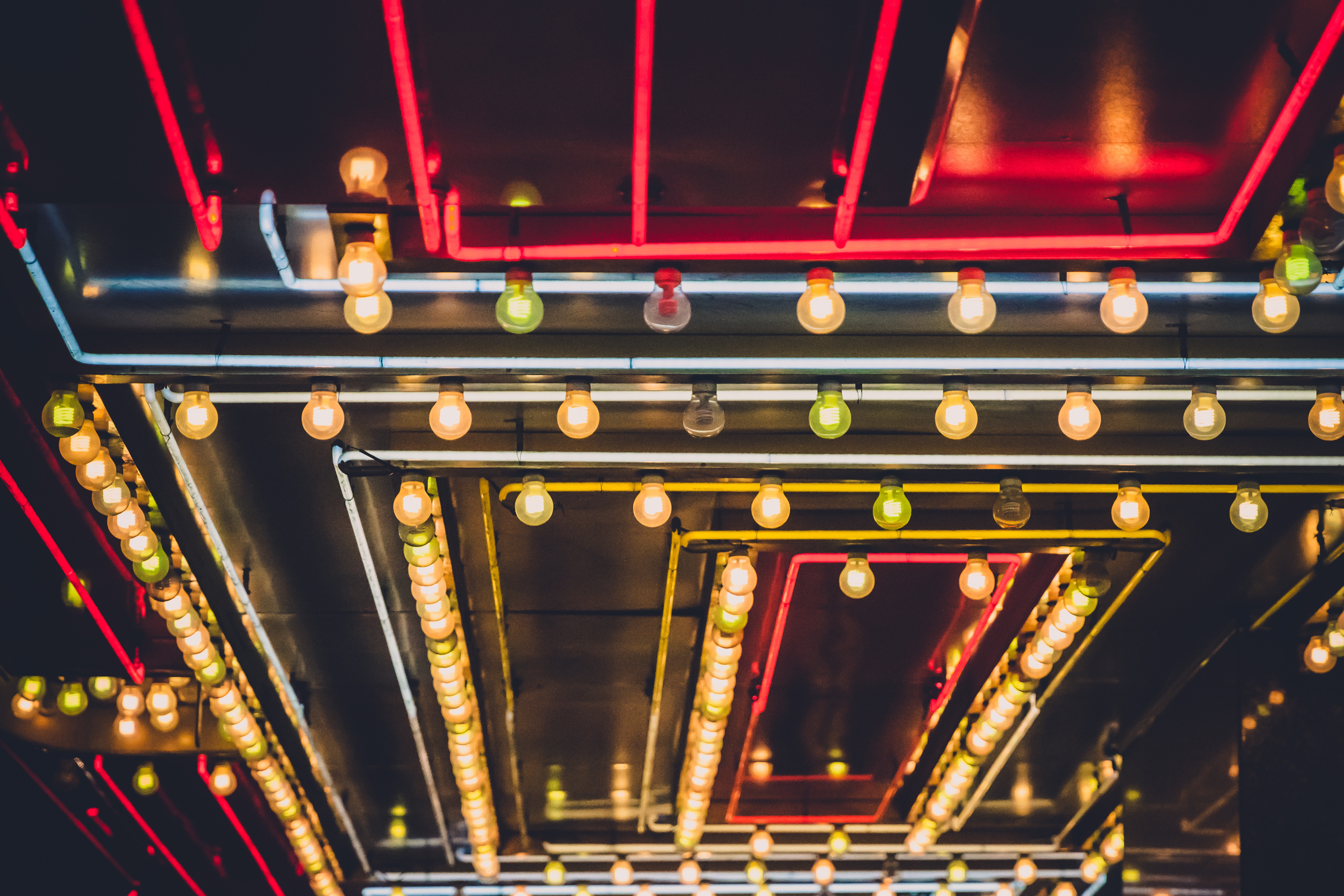 When I moved to Minneapolis on July 3rd, if you would have told me that I wouldn’t leave again for 84 days, I would have keeled over dead.

In the last five years, I’ve gotten used to the pattern of skipping town roughly every other week: some business, some weddings, a lot of adventures. My suitcase was always packed, I had a separate set of travel toiletries, and both airline and hotel status. So it simply didn’t strike me as a possibility that the journey from Colorado to Minnesota would be my LAST TRIP EVER.

At least, that’s how it’s felt. After nearly three months of remaining within an hour radius of the city, I was going stir-crazy. It’s a cool place and all, but sometimes a girl just needs to get out.

Even if it’s to a casino.

My good friend Joey drums for Scotty McCreery (you know him, you love him), and a few weeks ago he let me know that they were playing a show in Minnesota at the end of the month. “Too bad it’s four hours from Minneapolis,” he said.

My escape had arrived. “I AM COMING.”

Which is how on Friday afternoon I found myself driving north on little back highways en route to the Shooting Star Casino. Have you heard of Mahnomen, Minnesota? Me neither – but I’m here to tell you that it exists, and I’ve been there.

When I looked at Mahnomen on a map, I couldn’t understand how this show would draw very many people; there just isn’t much up in that area of the state. But I sorely underestimated the devotion of Scotty’s fans: the place was packed.

Women young and old go crazy for Scotty because 1) he’s talented, and 2) he’s darling. Throughout the show, he would occasionally fling a guitar pick out into the audience, at which point there would be a mass stampede of estrogen toward a tiny sliver of plastic. At one point he threw a pick in my general direction, and I got body-slammed by the woman next to me, her head straight to my clavicle. She never did find it, and after the show when the lights came on, every woman around me dropped to their knees to crawl all over the carpet looking for the missing pick. After the show (which was FUN – these guys are so good at what they do), I got a front row seat to the drunken-fan malarkey that reaches beyond Scotty (tucked away on the bus) to his backing band (out amongst the casino commoners). From the relatively harmless girls wanting to take selfies with each band member to the older woman in a Shania t-shirt making gauche jokes about the name of her town (Climax, Minnesota) to the sad man who bumped into my barstool moaning, “I’m fat, I’m lazy, and I just lost it all,” Mahnomen was impressively inebriated.

But the thing I will always remember about this night is how much I laughed. There was so much to laugh about – and it made me realize how little I’ve been laughing lately. Between the combination of my quick-witted company and our comical surroundings, I just got to sit there dissolved by the funny, like Alka-Seltzer in a glass, bubbling until there was nothing left except feeling better.

The guys left on the bus at midnight, and I stayed in a questionable but free-of-charge room at the attached hotel. I awoke to the faint smell of urine (not mine) – a most appropriate ending to the most bizarre adventure – and drove home with a smile on my face.

We all juggle a lot of things – our jobs and our homes and our families and our health. We watch our weight and our bank accounts and our mouths in certain settings. We work like crazy with the promise of vacation only to have a hard time powering down our minds and our screens, leading us to wonder if time is the new money. Life can feel like our own personal snow globe, turning and shaking and making it tough to remember which end is up.

But then we kick off early on a Friday afternoon, and drive like mad to the middle of nowhere just to see some familiar faces – because our people are what matter. And to me, that’s what friendship is: taking the time, buying the gas, and heading to Who-Cares-Where just to see your friends, just to laugh really hard for just one night. Just to be reminded who you are.