The best seat in the sky 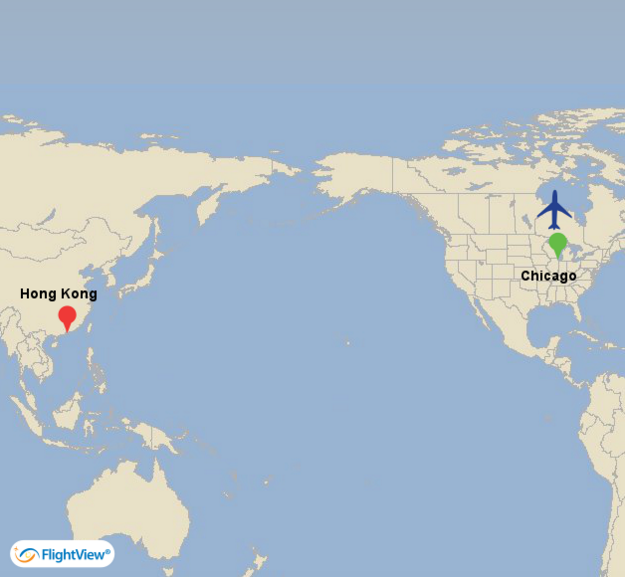 It is exactly 24 hours from my door to Alia’s, and 16 of those were spent on a 777 from Chicago to Hong Kong. I had never been on such a long flight before, nor in such a gigantic bird. (That’s an industry term, you know — pilots call them “birds.” Wait. Do they?)

On a massive airplane with nine economy seats across, lumped in threes, an aisle between each set, I’ve decided that the best option is to sit in an aisle seat of the middle set. Here’s the logic:

Voila — the best seat in the sky. That is, unless you can afford to fly first class. By the time I boarded, those ballers already had free drinks!

Speaking of free drinks, you do eventually get those in economy, too. Time does not exist whilst in international flight zones, so when the alcohol tray comes through at 2pm, 3pm, 8pm, 12am, and 2am, just say yes, man. You paid good money for those free drinks.

Here’s another perk about such a long flight: the movies. The movies! I’m so glad I never paid to see The Martian in the theater, because after spending more money I’ve ever spent on a flight, I got to watch it for free! I also watched The Intern and Infinitely Polar Bear; in other words, it was the day you want every Monday morning when you actually have to go to work. I guess that someone’s gotta bring home the bacon and all… but what good is bacon if it isn’t paying for Netflix?

One thing I was ill advised about: there are no power outlets in economy. I was counting on an endless power supply for my laptop so I could write my memoirs. Alas, this blog is what I wound up with.

I am learning to accept my writing style for what it is. It’s difficult not to compare when reading other people’s words, blogs, and books, especially when I love someone else’s writing. Some of my friends have made a genuine living out of writing, and occasionally I think, “I wish someone would pay me to just be myself” — you know, as if all they have to do is write whatever they want that morning, and then get paid millions and millions of dollars for it. (I do know better, writer friends, you work hard. I’m just jealous.)

Anyway, everyone has a natural “voice,” and mine just so happens to be riddled with capital letters and parentheses and dumb jokes and a tiny bit of cynicism but also a genuine love for stringing words together and telling stories. I like to think that I write like I talk, but the truth is that I write better than I talk. Which is probably why I love to write.

I hope that you’re doing what you love, even if you don’t get paid for it, and even if you don’t do it as well as other people, at least in your opinion. One’s own opinion isn’t always the best judge, anyway. Judge Judy is the only judge for me.

Okay, back to this ultra mega flight. I was worried that they wouldn’t feed us and I would arrive in Asia an emaciated shell (as if). I am very afraid of being hungry, so I packed Larabars, an open-face turkey sandwich, an apple, and a baggie of almonds — and while it all went to good nutritious use, it was largely unnecessary. Here are the things we were offered on the flight: sundried tomato bruschetta crackers, sweet wafery cookies, manicotti, green tea sorbet, wasabi rice snack mix, and scrambled eggs. I didn’t partake in everything because with the exception of Ritz Crackers, mass-produced foods generally taste like sadness — but I’m serious, the crew was through over and over again with something new.

If you’ve made it this far, you know I’m just a wide-eyed country bumpkin on a major international adventure — par for the course for many of you, but out of the norm for me. I know that this week will be full of amazing experiences, and I can’t wait to tell you about them. And just to give you an idea of the length of the journey, here was our progress two and a half hours into the flight: The whole rest of the world to go. I can’t wait.