A week in Hong Kong 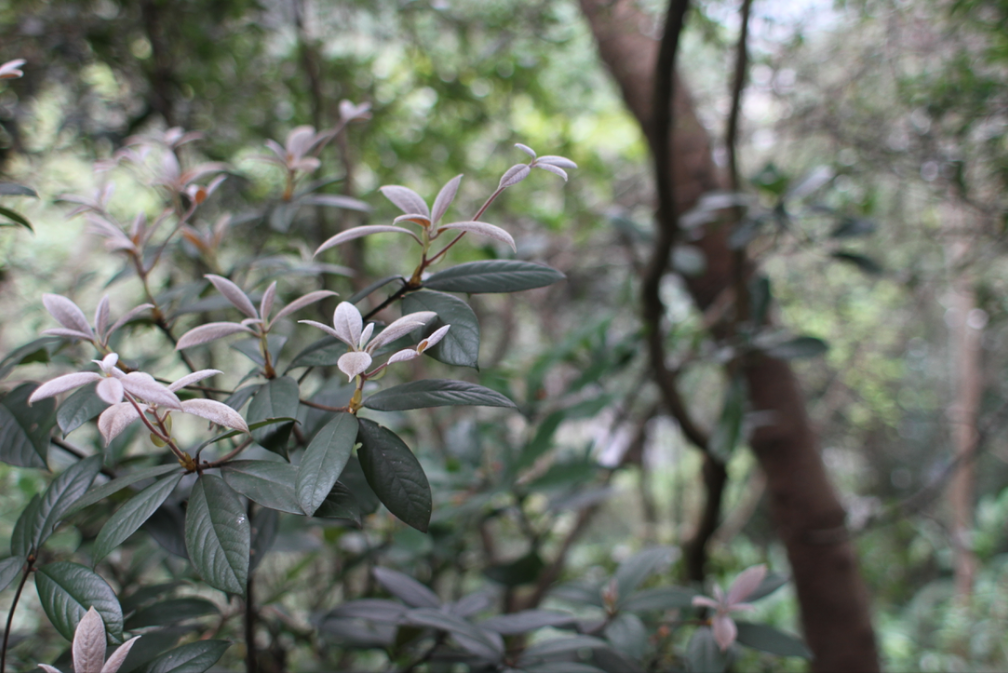 Back in January, I had to run through the Denver airport like the Home Alone family to catch a flight. I made it onto the plane in the nick of time, and as I settled into the middle seat, I realized that I was completely out of breath.

I have not, however, lost my Colorado hiking haunches. Oh hell no. My general thigh-rump area is as sturdy (read: un-dainty) as ever, meaning that when I was in Hong Kong, I couldn’t wait to get out into the jungle coated mountains to explore the trails. I mean, these glutes have got to be good for something — and in a world built to favor girls with skinny thighs, I take a lot of solace in the fact that I can out-hike them. It’s my only power.

So imagine my surprise when, there on the trails of Hong Kong, I finally met my hiking match, and an unusual suspect at that. When it comes to hoofing it, I now know my primary competition to be… the old Chinese man.

There he was, in his seventies, slight of frame, wearing nylon khaki pants and a little daypack — hauling ass up those hills. “Surely I can keep up,” I thought, and made it my personal aim to stay in step with him for the 1,800’ elevation gain of The Peak and beyond. But just like the time I tried to race a Segway up a hill on my bike (you’ve now heard the entire story, and it was every bit as ridiculous as it sounds), I labored in vain. I couldn’t keep up. The old Chinese man is the most hale and hearty person in the world.

Some might think “old and fit” to be a contradiction — but my way-too-short week in Hong Kong exposed me to all sorts of contradictions. Hong Kong-tradictions? (I’ll stop.)

Truly, Hong Kong is a mix of east and west, rich and poor, city and jungle, poodles and porcupines, glitz and grit. It’s fake Louis Vuitton and real Louis Vuitton. It’s skyscrapers surrounded by bamboo scaffolding. It’s cosmopolitan and outdoorsy, Maseratis and taxis, people toasting champagne on rooftop decks and people living in rural fishing villages. I ate dim sum and curry and noodles, but also McDonalds and Starbucks. You can find Willamette Valley Pinot Noir. There are tensions that I don’t fully understand, political rumblings with the potential to be seismic shifts, and just like anywhere, situations that need prayer and action and attention.

I soaked every single bit of it in. I explored and adventured and rested and basked in the presence of my dear friends like it was the world’s greatest gift, because it was. And I can’t wait to go back.