Christianity is not the American Dream 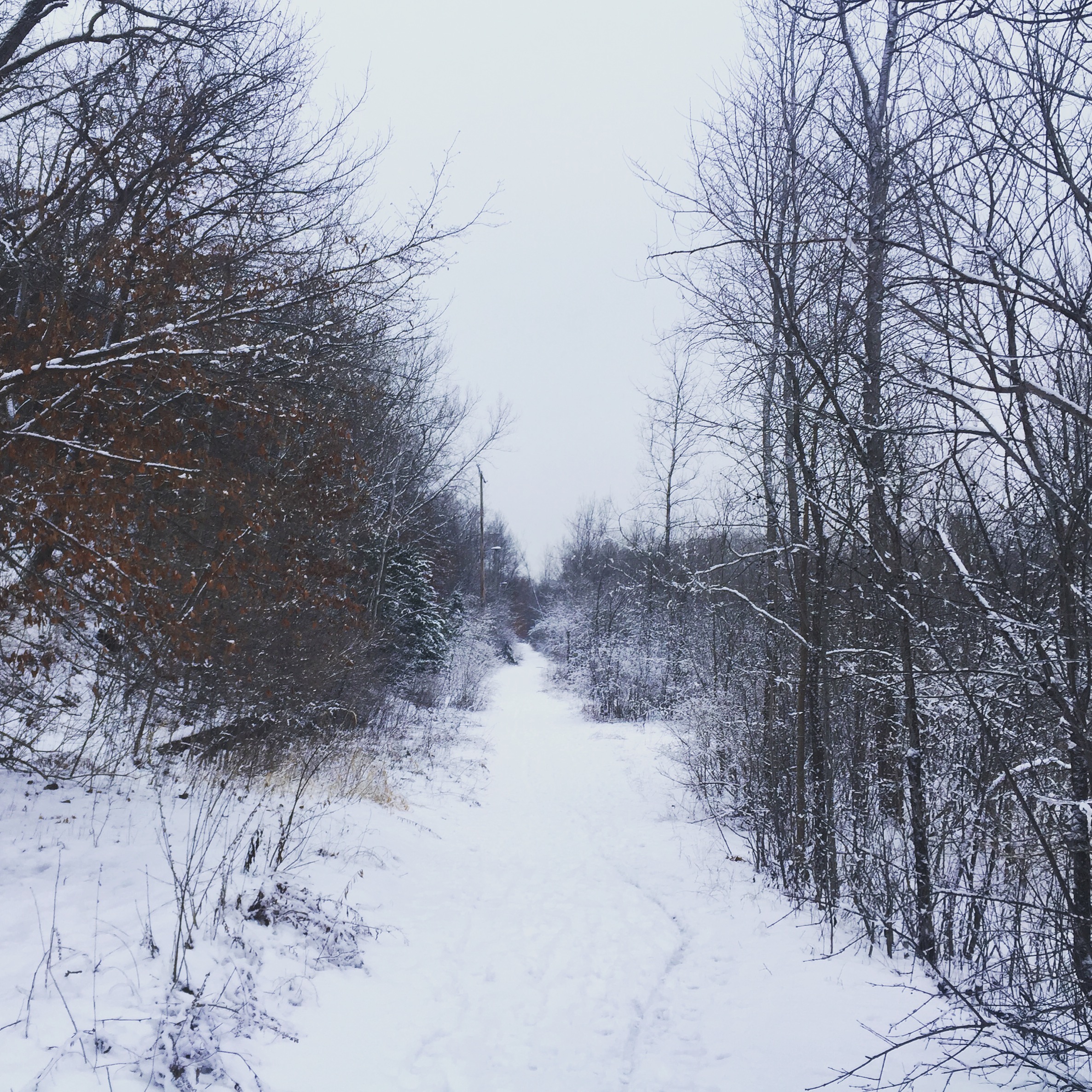 I grew up as a pastor’s daughter, an identity that I largely shook when I left home at 18, but which played an undeniable role in my formation. In getting to know other pastor’s kids (PKs) over the years, I’ve found some common threads in our experiences; for example, the pressure of visibility, unfair expectations from certain members of the church community, the learned ability to be whoever we needed to be for the given person in front of us, and stealing the leftover communion bread to wolf down in the fellowship hall (privilege negates sacrilege).

Some PKs seem to resent their upbringing, but for the most part, I enjoyed mine. While nowhere in the bible, my marching orders seemed clear: follow the rules and Jesus will love you — or was it Jesus loves you, so you’d better follow the rules? Either way, for this natural rule follower, it all seemed reasonable enough.

Church felt safe to me because I was good at it. I felt at home in Sunday School and church musicals and youth group and worship teams, and always knew I had a big group of people who loved me and were rooting for me. I had the answers to the questions, and prayed fervently over life’s most dire concerns: algebra tests and my future husband. After leaving my hometown to study music at a Christian college, I went to work full-time at a large Presbyterian church. For the first 25 years of my life, I coasted on what was largely an inherited faith — one that served me well as long as I stuck with like-minded people, followed the rules, and did everything right.

In other words, it was only a matter of time.

The past ten years have been a process of disintegration as I began to discover that the “faith” of my upbringing was largely circumstantial and hardly personal. Not only could I not keep up with “the rules,” I realized that I didn’t want to — because as it turned out, no amount of rule following prevented babies from dying or parents from divorcing or bodies from breaking or hearts from shattering. For all I had given God — that is, my deeds, my schedule, my proclamations — how dare he not come through on his end of the bargain? The bargain being, you know, keeping me and everyone I love safe and happy and comfortable. THAT’S THE DEAL, God.

As it turns out, that’s not the deal.

More and more, I’m coming to believe that this is the deal, the only deal: God wants us just as we are, not as we should be, and that we are called to be like Jesus. And if you know anything about the life of Jesus, this means taking our battered and broken down selves and scrapping our reputation in favor of loving the unlovable, welcoming the outsiders and outcasts, sacrificing on behalf of others, forgiving without condition, and suffering. There will be suffering.

In western culture, Christianity has long been sold as a happy, therapeutic path to self-actualization: love God, be a good person, and he’ll give you a great life. But Christianity is not the American Dream. At the risk of being a total killjoy, the true nature of Christianity is costly: join Jesus, give your life away, and die.

Surely this definition would dissuade many from faith. But if churches were more honest about the true path of following Jesus, I wonder if Christians would have a healthier, more realistic view of what it is that we’re actually buying into. I wonder if we wouldn’t feel so entitled to a cute, happy life, and indignant when we don’t get it. I wonder if we’d be more willing to give ourselves away, seeing as how we’re following a man who willingly walked to a brutal death on a cross.

The thought scares me, because who actually wants to live a life marked by selflessness? Here, I’ll go first: I DON’T. I generally prefer a quid pro quo sort of God, one who will reward my faithfulness with recognition and bounty; it’s only fair. And as we’ve already established, I’m amazing at “the rules” — so this kind of arrangement would work out pretty well for me.

But Jesus takes “the rules” and throws them out the window, because he values relationship over transaction. As such, the Christian life is full of paradoxes:

What if death isn’t what we assume? What if death is the pathway to life — and not just the “die and go to heaven” sort of eternal life, but kingdom come life here and now? What if dying up front sets us free to really live? What if being stripped of all falsehood leaves our truest selves exposed? What if the end is the beginning?

If you’re lucky enough to be in a season of life that feels abundant and beautiful, that is a gift and you absolutely should soak it up. But if you, like me, are a Christian who is looking around at all that is passing away and sometimes thinking, “Wait, I didn’t sign up for this,” be encouraged — because maybe we actually did.