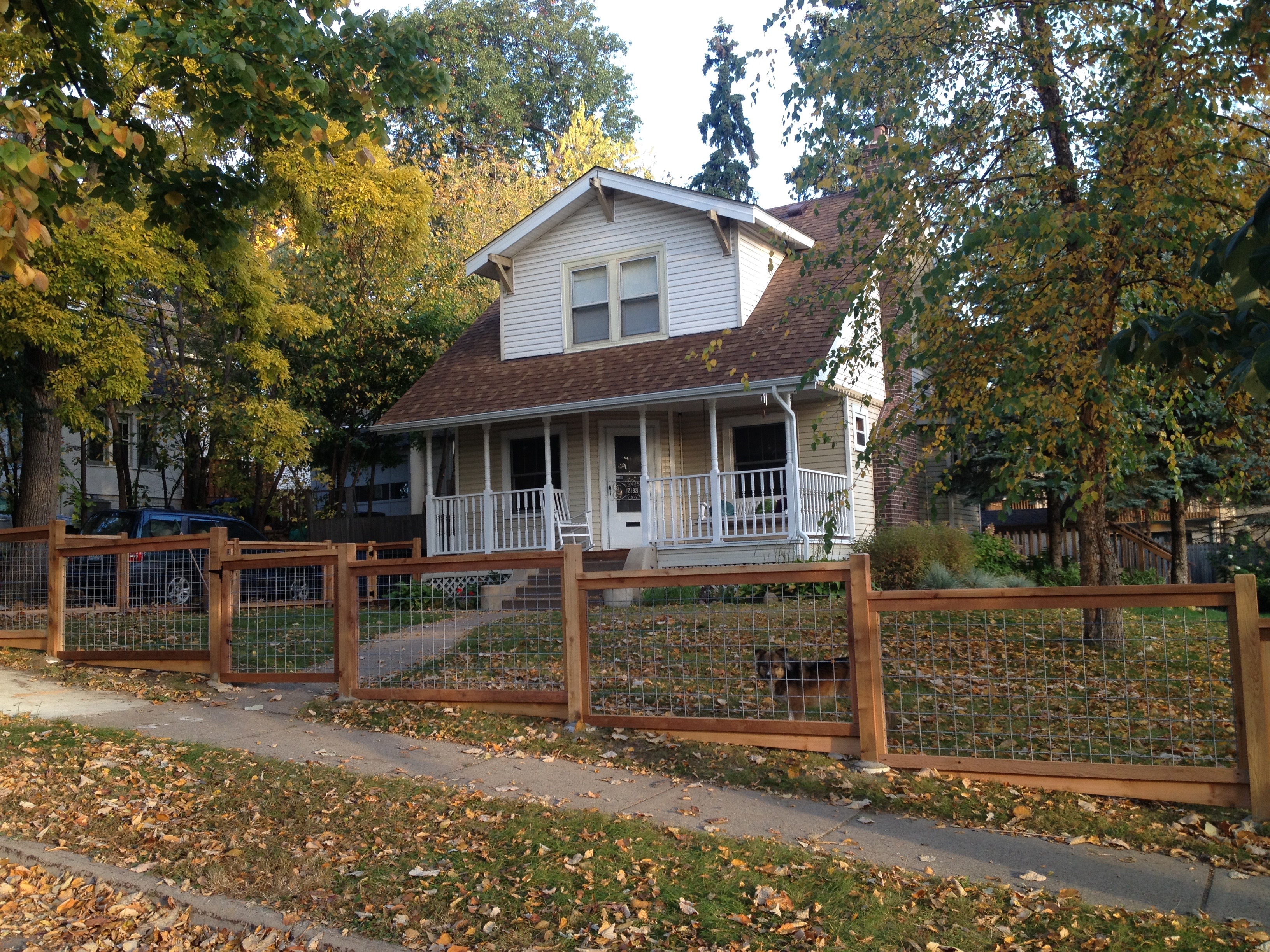 I have a hard time talking about losing my house — and yes, that is the language that makes most sense to me: losing my house. Because while it was my decision to sell it (and I made that decision wholeheartedly at the time), just three weeks before closing, my life and my circumstances changed. In the end, I was forced to leave that house not on my own terms. Suddenly, in the context of the new shape of my life, it was being taken from me in a way I couldn’t stop.

I lost my house. I hesitate to use this analogy, because I want to be sensitive to those who have experienced this nightmare in a literal sense. But I hope you’ll give me grace when I say that packing my house was a sort of emotional stillbirth: informed that the life I was expecting had no heartbeat, I still had to labor, only to arrive on the other side with… nothing. Stacked on top of the relational loss that I was simultaneously experiencing, it’s one of the most profoundly sad things I’ve ever been through.

So here I am, four months later, still processing, still without a home. Thanks to the kindness and hospitality of family and friends, I’m not exactly “homeless”; I’ve never been without a bed, and I know I never will be. But it’s exhausting to live out of suitcases and duffel bags and the backend of a car. It’s hard to be organized when you don’t have your own space. It’s inconvenient to bounce from place to place with a dog in tow. It’s frustrating to realize that so many things you wish you had are buried deep in a storage unit somewhere in the suburbs of Minneapolis.

I have given myself these months to sort through my options, ask big questions, and make some decisions. I still don’t know where those decisions will ultimately lead me. But I see no harm in telling you that when it comes to re-rooting, Nashville, Minneapolis, and Kansas City are the cities on the table.

Right now, I am free in every way. I’m single. I have no financial ties or dependents. I have a job I can do from anywhere. The world is wide open to me, which sounds like a dream — but to be honest, this sort of openness feels less like freedom and more like a burden. If you’ve never been in a similar situation, take it from me: when anything is possible, the abundance of options can be paralyzing.

So while some people are encouraging me to continue to float from place to place, to extend this untethered season for as long as I can (probably because they’ve never been in this position, which makes it easy to romanticize), I’ve decided that it’s time to decide. I believe we’re wired for commitment, and that commitment — to a place, a person, or a vocation — equals freedom. Responsibility, routine, and ritual root us in a healthy way, and I’ve found this rootedness difficult to maintain without the consistency of home.

I also believe that we’re created to long for home, and that while this longing is ultimately a symptom of our homesickness for heaven, it doesn’t mean that we shouldn’t create a nest here and now. So I hope to have some news to share about where my next home will be soon. I think I know where I’m leaning, but who knows, man? I have a lot of options.