A different kind of highlight 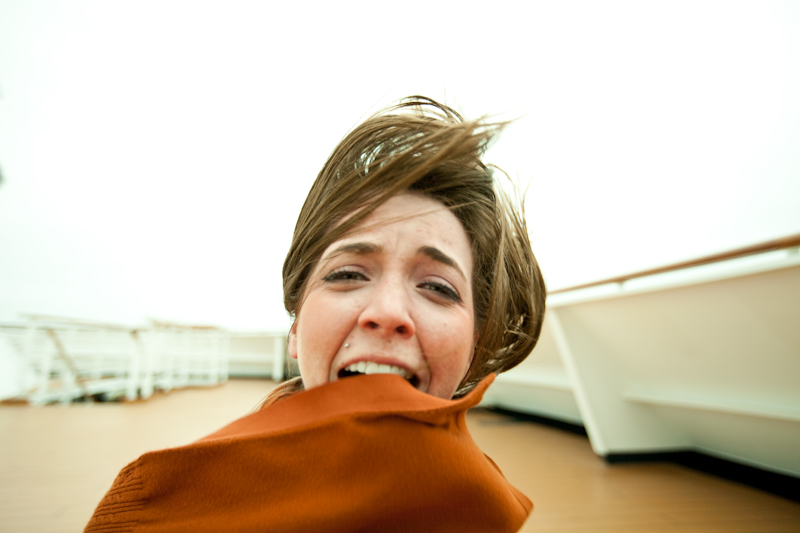 I met a greasy man on a street corner who took one look at me, and immediately, very excitedly – in one breath – said, “How long are you in town? Do you live here?  I’M A ROCK STAR!”

He proceeded to walk me back to the ship, and claim that he is not only a rock star, but a genius, a friend of the governor, and insane.  I believed him on one account.

After hearing that I live in Nashville, he informed me that he is moving to Nashville, and has a goal of getting a record deal by November 1 (“and by the way, do you think you could set me up with Michael W. Smith?”).  He gave me his phone number and his MySpace address, saying that I could spend “several months” on his MySpace page, there is so much to see.  He talked and talked and talked, spewing out eccentricities and grand statements about life, and without skipping a beat, ended with, “You know what?  Meeting me might be the highlight of your trip.”

I high-fived him, because maybe, dude.

But I’m leaning toward the night when the Parsons walked out onto the front deck of the ship while in open seas, thinking we could get some fun pictures, but not being prepared for the amount of SHEER TERROR the wind would bring, and after all of our dresses had blown up revealing whatever we had underneath, and hitting the deck to avoid being blown over the edge entirely, and Sarah’s driver’s license flying into the Pacific Ocean, and everyone holding hands for stability, and screaming our lungs out, and tears streaking our faces… realizing that the entire navigational crew was watching from their windows above. No rock star, genius, insane man from Juneau can compete with the involuntary flashing of Polynesian men.